The Oscars Suffer From Worst Ratings In Six Years

Host Neil Patrick Harris seems to be shouldering the blame for the worst Oscars viewing figures since 2009.

This year’s Academy Awards was the least watched in six years, according to preliminary viewing figures. USA Today reported that initial Nielsen estimates put the 87th Awards stats at 36.6 million viewers, the lowest since 2009.

Sunday’s ceremony, hosted by actor Neil Patrick Harris and dominated by Birdman, was a pretty steep 16% drop on last year’s awards when 12 Years a Slave won Best Picture. Ellen Degeneres hosted that one and, powered by a memorable selfie which was then re-tweeted around the world, it had 43.7 million viewers. 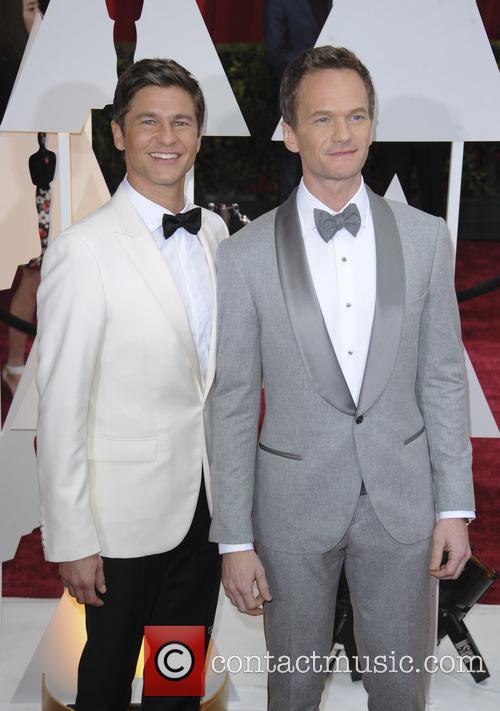 Back in 2009, only 36.3 million tuned in to watch Hugh Jackman host and Slumdog Millionaire scoop the grand prize for Best Picture.

Social media statistics show an even bigger decline, with only roughly 60% of last year’s total number of tweets being sent this time (5.9 million tweets in 2015 compared with 11.2 million last year). Though, obviously, there was no DeGeneres selfie this time.

However, this decline was reflected in other big awards ceremonies this last month or so. The Oscars, shown on ABC, is still the most watched telecast of the year, and it was well ahead of the recent Grammys (25.3 million viewers) and January’s Golden Globes (just 19.3 million).

So what explains the slump in this year’s figures? Early analysis would seem to point to Harris, whom many criticised for a pretty conservative and tame performance when it came to cracking jokes. Aside from a decent opening monologue and musical number, a number of his jokes fizzled and he seemed obsessed with bugging Octavia Spencer about watching a box all evening.

Indeed, the ‘How I Met Your Mother’ star Harris looked a little downcast on Monday morning when he left an interview on ‘Live with Kelly & Michael’. But another problem might have been that viewers didn’t like the films that were up for awards. Alejandro Gonzalez Inarritu’s Birdman won the top prizes, but only took a slender $37 million at the box offices.

Unfortunately for Harris, it looks as if he’ll be made the scapegoat over this year’s poor figures.

More: Bomb scare near Oscars venue in Hollywood proves to be false alarm