Neil Patrick Harris couldn't hide his emotions when filming the final episode of 'How I Met Your Mother'. 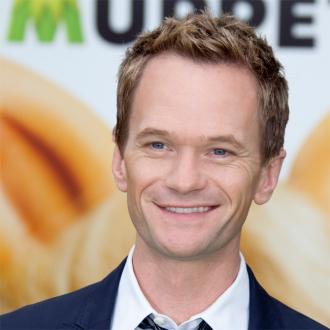 Neil Patrick Harris says Cristin Milioti made him cry with her performance in the finale of 'How I Met Your Mother'.

The sitcom is coming to an end after nine series at the end of March in the US and Neil - who plays ladies man Barney Stinson in the show - said the final scenes stirred strong emotions with him.

He said: ''We never talked about the end. Josh Radnor has never been funnier and Cristin Milioti made me cry.''

Neil, 40, also admitted he'd coerced the show's producers to tell him how the show concludes when he was tipsy.

He added: ''After, like, five drinks, I cornered our producers at our Christmas party and said, 'Spill the beans. Tell me how it all ends.' And they did. It' more complicated than you'd assume. Fans won't be disappointed.''

The star - who has twins Harper and Gideon, three, with his partner David Burtka - also added his favourite moment was when Barney and Robin, Cobie Smulders' character, married.

He added to Us Weekly magazine: ''Saying my vows with Robin [was my favourite]. This whole season has been great, spending time with Cobie and to appreciate the wedding.'' 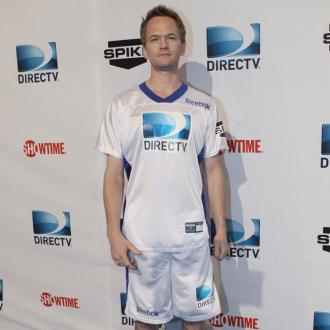 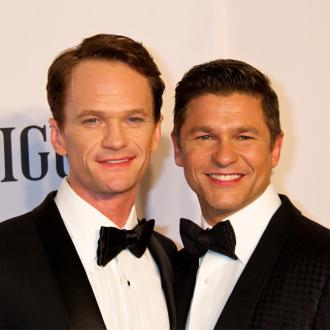