The newlyweds said "I Do" in a intimate Italian ceremony over the weekend.

Neil Patrick Harris pulled off the impossible this past weekend! The 41 year-old actor tied the knot with his longtime partner David Burtka in a romantic Italian ceremony . and managed to keep the whole thing a secret. 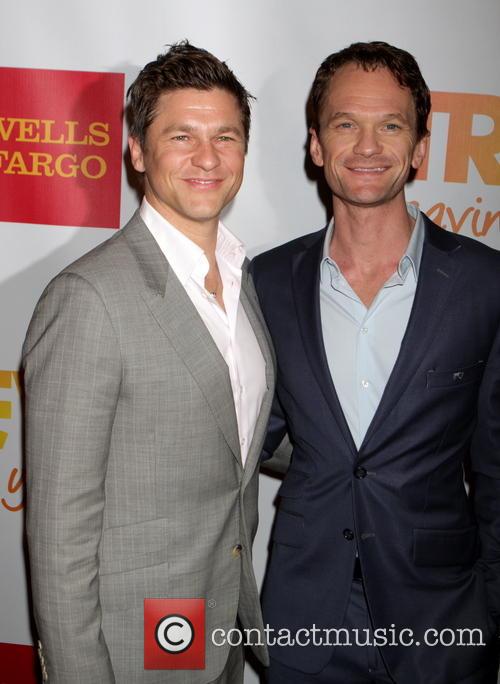 Neil tied the knot with his longtime partner, David, in Italy

The former 'How I Met Your Mother' star took to Twitter on Monday (Sept 8th) and posted a photo of himself and David during the ceremony. "Guess what? @DavidBurtka and I got married over the weekend. In Italy. Yup, we put the 'n' and 'd' in 'husband'," the caption read.

More: Neil Patrick Recalls Falling In Love, And How Sleeping With Women "Unsettled" Him

Harris, who publically came out in 2006 at 33 years-old, began dating his 39 year-old boyfriend in 2004 and got engaged in September 2007. The happy couple are fathers to twins, Gideon and Harper, who were born via a surrogate mother in 2010.

"We happily confirm that Neil Patrick Harris and David Burtka were married in Italy in an intimate ceremony surrounded by their close friends and family," a rep for Harris also confirmed the news to People magazine.

More: Have ‘How I Met Your Mother’ Fans Finally Got Their Happy Ending, As Alternative Cut Leaks Online

One of the high-profile attendees, Kelly Ripa, spoke on Monday's episode of 'Live with Kelly & Michael' about the Italian service, revealing it took place in a rented castle and Elton John also performed.

Guess what? rel="nofollow" @DavidBurtka and I got married over the weekend. In Italy. Yup, we put the 'n' and 'd' in 'husband'. rel="nofollow" pic.twitter.com/R09ibF41rt

"I went to a destination wedding -- the wedding of Neil Patrick Harris and his partner David Burtka, breaking news!" she said. "It was a very quiet, very private, very family affair ... I probably wasn't even supposed to talk about it, no Neil said I could talk!"