Harris slammed Woods as "utterly classless" after the 70 year old actor made a tasteless remark about a transgender child.

Neil Patrick Harris has slammed fellow actor James Woods as "classless" in the wake of the recent Pride celebrations, in which the 70 year old actor made an aggressive and uncalled-for tweet about a young transgender child.

The Once Upon a Time in America star shared a picture taken of a family with their son at the Orange County Pride Parade in California, which bore posters reading: “I love my gender creative son!” and “My son wears dresses & makeup… Get over it!!”

Woods captioned the photo: “This is sweet. Wait until this poor kid grows up, realizes what you’ve done, and stuffs both of you dismembered into a freezer in the garage.” 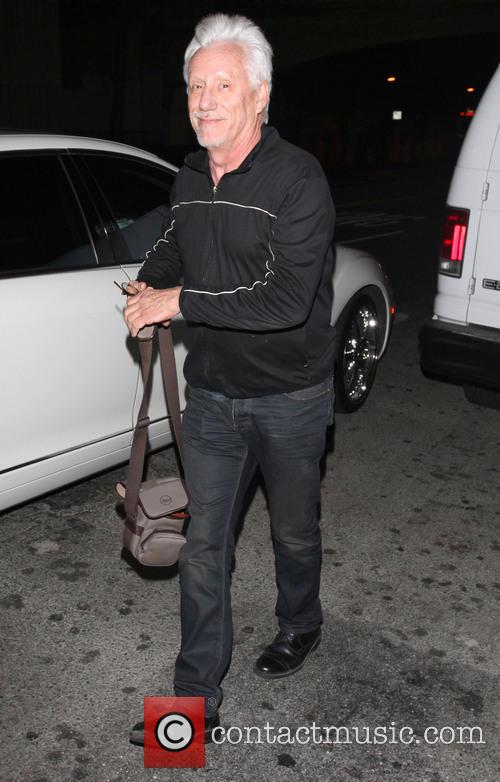 The star soon received a deluge of backlash on Twitter, including from the former ‘How I Met Your Mother’ actor and Gone Girl star Harris, who replied on Tuesday (July 11th): “Utterly ignorant and classless, Mr. Woods. I’m friends with this family. You know not of what you speak, and should be ashamed of yourself.”

The Human Rights Campaign also leapt in to condemn Woods and applaud Harris for calling him out. “Thank you @ActuallyNPH for taking a stand against this vulgar & hateful statement,” the civil rights group wrote. “All children should be accepted and loved for who they are.”

This is sweet. Wait until this poor kid grows up, realizes what you've done, and stuffs both of you dismembered into a freezer in the garage pic.twitter.com/1k3ITApFsF

Lori Duron, the mother of the boy in the picture, had blogged about the experience, writing: “My sweet, fabulous, rainbow boy has never received so many compliments. He’s used to getting stares and whispers when we’re out in public. He’s not used to getting the smiles, hugs and encouragement he received at Pride.”

Harris, 44, and husband David Burtka celebrated their 13th anniversary back in April. They have six year old twins, son Gideon Scott and daughter Harper Grace, together.