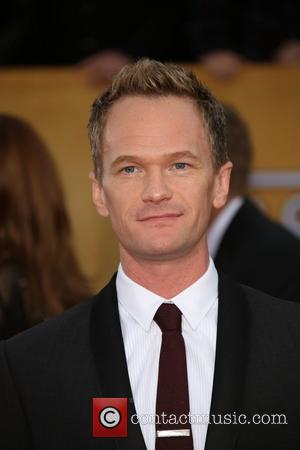 The co-creator of 'How I Met Your Mother' Craig Thomas has confessed that the identity of narrator Ted Mosby's mysterious future spouse will be finally revealed in the ninth and last season of the show.

The CBS comedy show will make its conclusion in the next season but writers insist that all loose ends will be tied. "The plan has always been to meet this girl at some point", he told TVGuide.com. '[CBS] want to make sure, I guess, that the audience knows they're not going to be jerked around or short changed in any way.' He also mentioned that they wanted to go all out with the new series in its 'final lap', claiming that there will be no 'withholding of fun ideas' and describing the conclusion as a 'carpe diem' type affair.

In case one of our main stars; Neil Patrick Harris, Josh Radnor, Cobie Smulders, Alyson Hannigan and Jason Segel; were to leave the series too early, however, Thomas said that they had 'a Plan A and a Plan B' as to how the series would make its finale. The rest of season 8 is currently being aired on Mondays on CBS in the US as well as E4 in the UK.