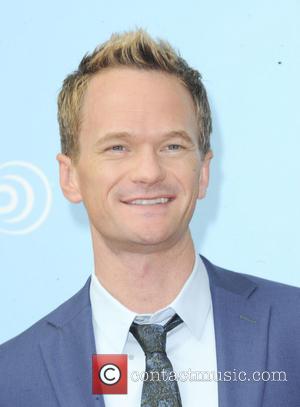 'How I Met Your Mother' is nearly finishing its 9th and final season on CBS.

However, there will be a spin-off series to fill the void it will leave.

CBS has committed to making a pilot episode for a new 'How I Met Your Dad' series, which will focus on a female's point of view and how she found the love of her life.

According to The Wrap, the show will be written by 'HIMYM' creators, Carter Bays and Craig Thomas, who will also be executive producers along with Emily Spivey.

Chatter about a spin-off began towards the end of October where it was reported, CBS is looking to extend the shows franchise as the network is beginning talks with the shows production company '20th Century Fox TV'.

The show is framed in 2030 and Mosby is telling the story himself to his children.

How similar is 'How I met Your Dad' going to be?

New York will remain as the primary setting, the group of friends will all be of similar age and MaLaren's Pub will be the new cast's favourite hang-out spot. So it will be very similar.

The new series will feature an entirely new cast and brand new story lines, with a female becoming the new main protagonist.

'How I Met Your Mother' is currently broadcasting its 9th and final season on CBS on Mondays at 8pm ET.

'How I Met Your Mother' cast - who will be the new faces?