The final season of How I Met Your Mother is going on full speed ahead (tear) and last week’s episode saw the chaos surrounding Barney and Robin’s wedding continue to unfold. Do we even need to explain that this recap will contain ALL OF THE SPOILERS? No? Ok. The couple try to find a place where they can be alone before the wedding and before “those old b***ards latch onto us like leeches.” As you can guess, by “those b***ards” they mean their relatives. 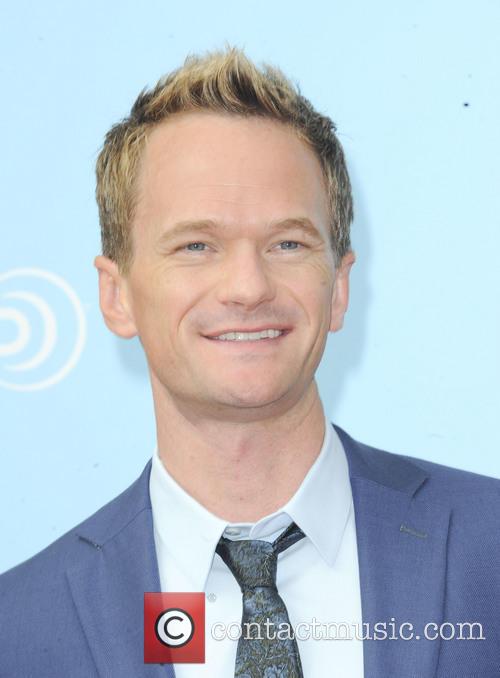 The wedding stress is finally catching up with Barney and Robin.

Meanwhile, Marshall continues his heroic quest to Farhampton. He’s making headway, but unfortunately, we’re not quite at the end of the season, so that probably means he’ll have to go through a few more challenges before making it. This week it was Wisconsin – for you non-football fans, that’s the home of the Green Bay Packers – sworn rivals of Marshall’s dearest Vikings. Without spoiling too much, things get intense. 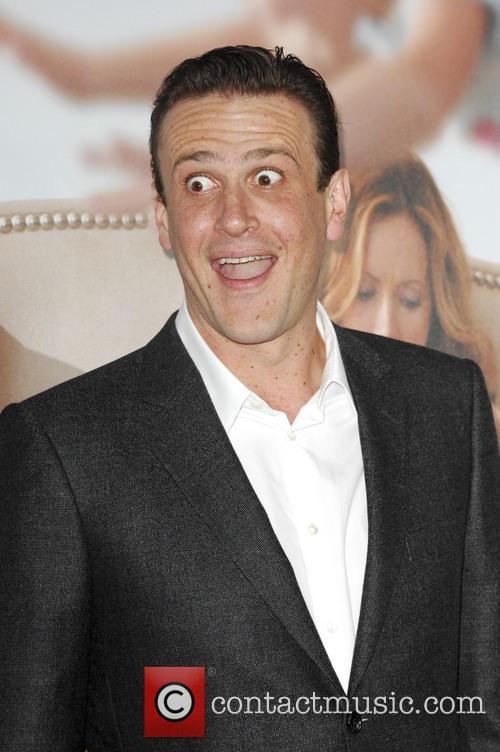 Meanwhile, Lily is coping with the lack of her husband and son nearby, using that tried and tested method – alcohol (that’s a joke kids, alcohol never solves anything, we promise.) And of course, there’s Ted, who has his own issues to cope with. Once again Lily, now a wise and mature matriarch (sort of) steps in to hear him out our protagonist about all the things he would like to do, before leaving New York for good. And there are some good things on the list, to be sure – buying the whole bar a round of drinks is a particularly noble cause. Then again, fixing the spelling of the explicit grafitti on 96th and Amsterdam doesn’t exactly sound like it should belong on any bucket list. While that’s all happening, Barney and Robin continue to look for a good place to get it on before the weekend and things get more and more complicated. As usual, it’s a good time, but we’ll let you find out the rest for yourselves. 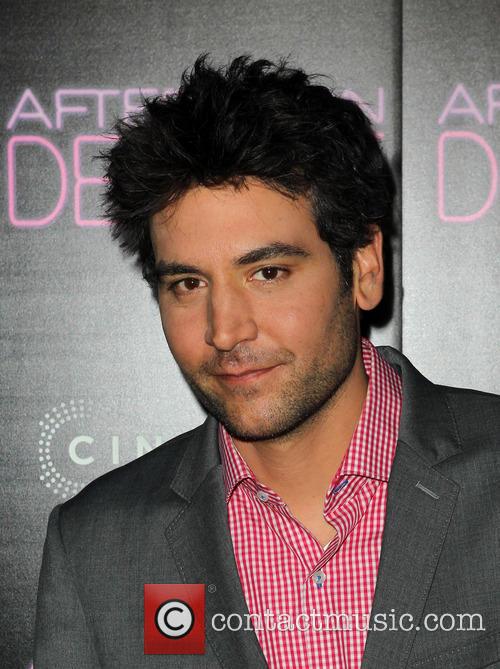 And of course, there's Ted, saying goodbye to New York, in a big way.