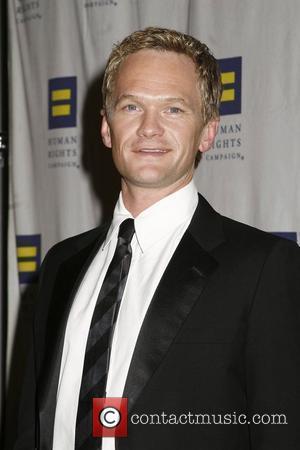 Gay actor Neil Patrick Harris once dated Ben Stiller's actress wife Christine Taylor.
Harris revealed the heterosexual relationship during an interview with radio host Howard Stern.
He claimed the romance helped him acknowledge his sexuality.
Harris said, "She's the coolest, nicest chick ever. She's an absolute catch, and I thought, 'If I'm not going to feel the super sparks with her... it probably means I'm gay."
Taylor married Stiller in 2000."