Anne Hathaway Gives Some Crucial Advice To Neil Patrick Harris For Hosting Oscars: "Do The Opposite Of What I Did"

The Hollywood actress and James Franco's hosting stint of the 2011 Oscars was heavily criticized.

Last October Neil Patrick Harris was named as the host the 2015 Academy Awards in February, and although this will undoubtedly be a daunting gig for the 41-year-old actor, luckily the 2011 Oscar host, Anne Hathaway, has offered him some much needed advice. 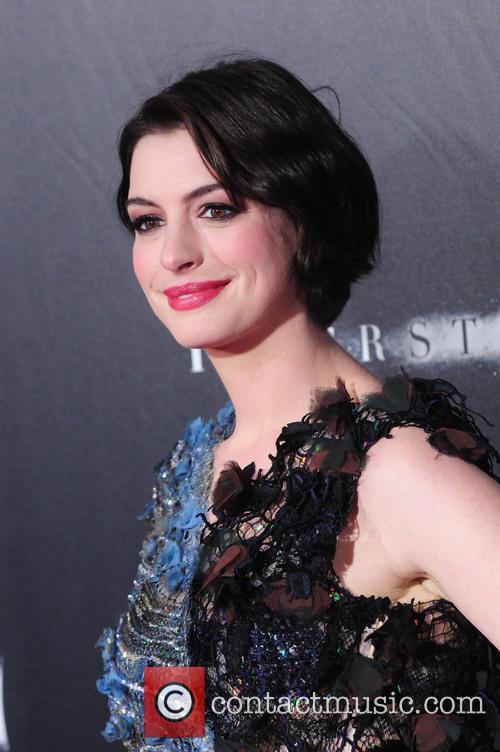 When the New York Times recently asked the Hollywood actress what she would tell Harris before hitting the stage at the prestigious movie award ceremony, she said not to copy what herself and co-host James Franco did.

"Do the opposite of what I did, and you'll be fine," the 'Interstellar' actress told the newspaper, adding that it was "obvious" went she and Franco did wrong. "It doesn't even need to be identified. He'll be great. He's a natural host," she said.

The 'How I Met Your Mother' alum is ecstatic about taking the helm of the 2015 Oscars, and even announced he landed the gig by sharing a photo of himself checking hosting the Oscars of his bucket list.

"It is truly an honor and a thrill to be asked to host this year's Academy Awards," he said in statement at the time. "I grew up watching the Oscars and was always in such awe of some of the greats who hosted the show. To be asked to follow in the footsteps of Johnny Carson, Billy Crystal, Ellen DeGeneres, and everyone else who had the great fortune of hosting is a bucket list dream come true."

Harris previously revealed what kind of strategy he is using to make sure the big night goes off without a hitch, explaining that the most important aspect of the role is to keep the nominees, especially those who lost, happy and entertained throughout the award ceremony. 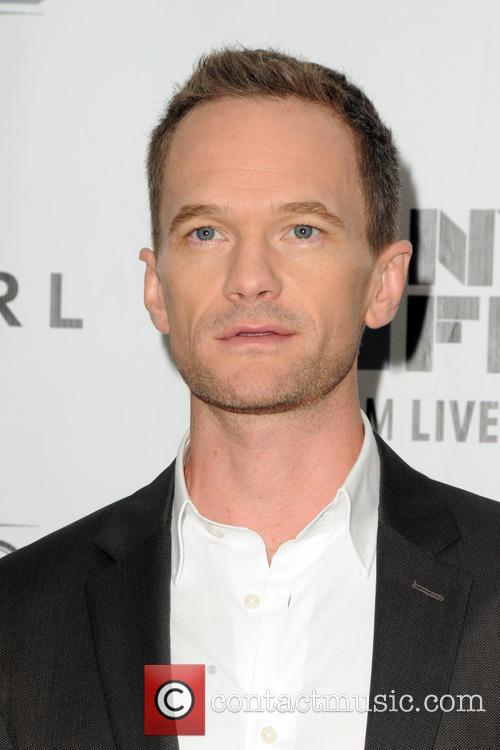 "And then most of the show, it's all filled with losers," he said. "Because out of the five nominees, only one wins. So as the show goes on, more and more of the people are unhappy...so that's kind of the game, is to try and figure out how to be fun and casual and confident and keep it moving and keep it a good show, regardless of whether you win or lose, that you're at least enjoying yourself for the evening."