The brutal death at the end of the March episode has been found to flout Ofcom's broadcasting rules. 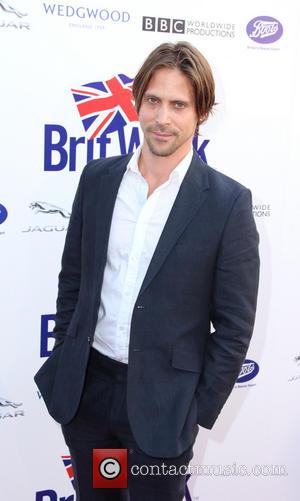 Channel 4 have been found to be in breach of programming watchdog Ofcom's regulations after airing an episode of soap Hollyoaks in March that had a particularly disturbing ending. The scene depicts a violent death as drug dealing character Brendan Brady (Emmett J Scanlan) is pushed on to the train tracks into the path of an oncoming train and subsequently loses his life.

The UK watershed - the point in time after which adult content may be broadcast - is 9pm so the violent Hollyoaks scene, broadcast minutes before the show's 7pm end time, did not adhere to the pre-watershed rules regarding scenes that may be unsuitable for children. The broadcasting watchdog has ruled that the minute-and-a-half long scene was too "violent and shocking" to be aired before the 9pm cut-off.

However, Channel 4 has argued against the ruling, and has said that "there was an expectation from viewers that there would be a dramatic end to such a complex tense relationship," as reported by BBC News. The UK TV channel also said that "great caution" had been taken not to show violence too extreme than was "appropriate for the time."

The broadcaster also said care had been taken to minimise to noises of the several punches that were thrown in the bust-up between Brendan and policeman Simon Walker (Neil Newbon) at the culmination of a year-long revenge storyline. Furthermore, to inform viewers that there was material in the episode some viewers may find disturbing, a pre-show announcement was "served to clearly notify viewers that a dramatic, tense episode was on the way." 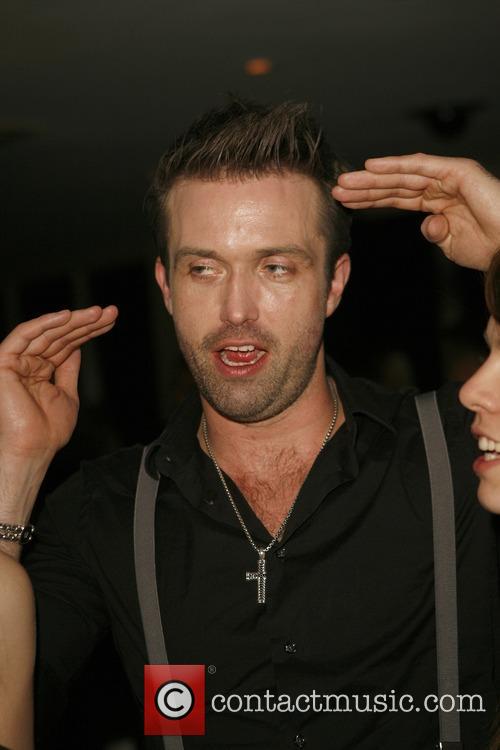 Emmett J Scanlan, AKA Brendan, Has Now Left The Soap.

Finding the show to be in breach of the broadcasting code would be "an unreasonable and disproportionate restriction on Channel 4's right to freedom of expression," according to the channel.

C4 have shown that only one complaint was received after the episode but Ofcom have highlighted that the young demographic of viewers, aged from 4-9 years old, represented 10% of the episode's audience and did not fall during the 19th March airing. Low quality footage of the scene can be found via YouTube and serves as a brutal finale to the long-running tension between the two characters. 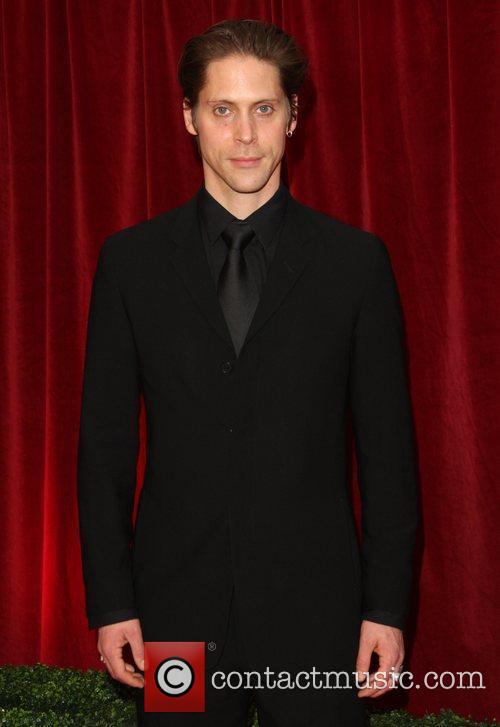 Neil Newbon's Simon Walker Pushed Brendan Brady Into The Path Of A Train.

Ofcom has stated that the scene has the "potential to distress younger viewers as well as raise concerns about the level of violence amongst parents watching with their children regardless of the editorial context presented or the signposting provided".

Signalling steps that would be taken in the wake of the ruling, Ofcom's director of content standards Tony Close said, as reported by The Independent, "This will further inform us about the level of concern about violence on television - and will contribute to our ongoing work on the enforcement of the 9pm watershed."