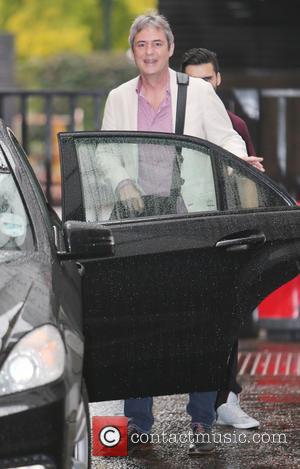 The old pals will revive their beer-guzzling characters Tony Smart and Gary Strang for the first time in 16 years as part of the U.K.'s Stand Up To Cancer telethon on Friday (17Oct14).

The sketch will be written by original show creator Simon Nye and feature the pair discussing testicular cancer.

The telethon, the British leg of the biennial U.S. event, will also feature appearances from actors Will Ferrell and Martin Freeman and singer Taylor Swift.