The hit historic drama will come to an end on June16

Showtime's hit historical drama The Borgias will be brought to an end when the current third season finishes later this month. When the current season comes to an end on June 16, the Jeremy Irons-staring show will be wrapped up for good, with show creator Neil Jordan revealing that a story to tie up the series has been written.

According to Deadline, who broke the story, Jordan had previously planned on having a four-season run of the show, however he and Irons agreed during the filming of the final episode of the current season that things had been tied up nicely and that there was not real need to continue the series. Jordan told Deadline that after the filming of an important scene in the now final episode of the show, Irons turned to him and said; “this feels like the end of something, that the family has come to an end.”

Whilst working on a potential script for what would be the fourth and final season of the show, Jordan went on to explain that he was running out of ideas and finding it near-impossible to come up with an additional 10 episode for the papal drama. ”As a compromise, I proposed to finish the arc of all the characters with a two-hour movie,” Jordan went on to say, but although the idea was commissioned by Showtime and a script had been written by Jordan, it turned out that the overall cost of shooting a feature-length episode would be too much and thus the idea was scraped.

Continue reading: Showtime's 'The Borgias' Will Come To An End After Third Season 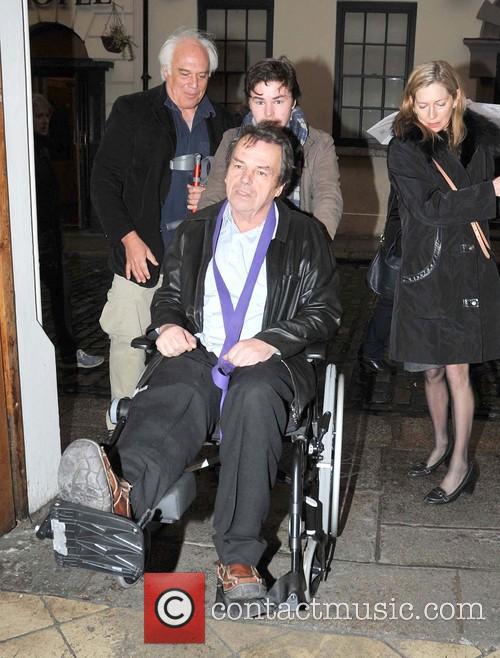