10 years after Sandman wrapped up, it's back

After a 10-year hiatus, Neil Gaiman is back with his seminal graphic novel: The Sandman. Overture is a new mini-series from the acclaimed writer, and comes off the back of a mixed body of work following his departure from the franchise.

The first Sandman novel came out nearly 25 years ago, when comics weren’t part of mainstream culture. Many fans of the series would have been so in secret, and they, unbeknownst to themselves, waited for The Watchmen and The Dark Knight Rises to thrust the medium into the cultural continuum.

Since then, Gaiman has been involved in a number of projects, some popular, some not so much. But his Sandman series has always been heralded as one of the best graphic novels of all time, and, like the aforementioned titles, was one of the few novels of its kind featured in the New York Time’s Best Seller’s list.

The new plot will act as a prequel, giving fans of the franchise a chance to see what happened to Dream, how he got captured at the beginning of the tale. Dream was named the sixth-greatest comic book character by Empire Magazine. He was also named fifteenth in IGN's 100 Top Comic Book Heroes list.

The return is really only for readers of the original series, as the prequel contains many references that will be lost on virgins to the series. But for those who have already been sucked in by Sandman’s spell, this return to the story is a dream for its core fanbase. 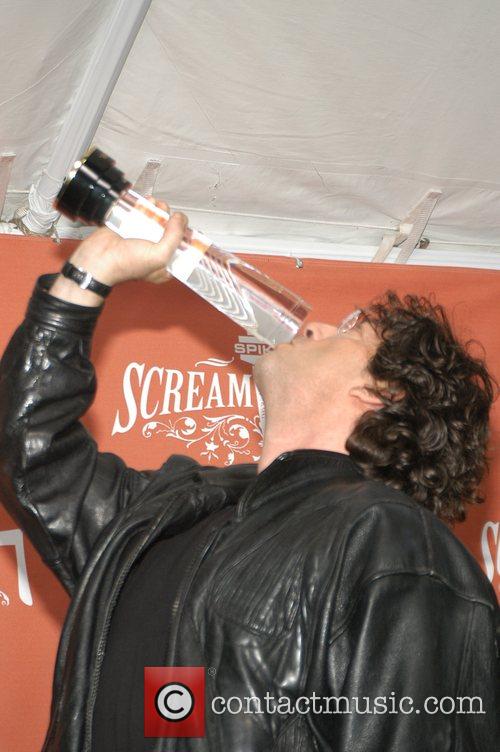 Neil Gaiman drinks it in