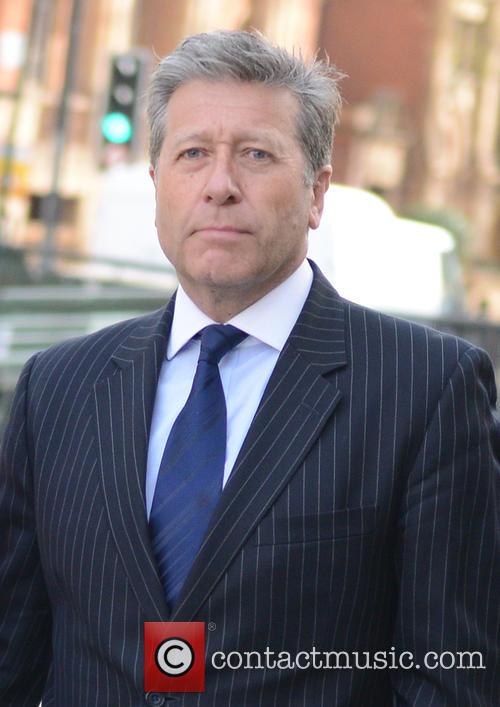 A Former Lover Of Adele Has Revealed Himself

By Steven Williams in Lifestyle / Showbiz on 19 February 2013

While requesting an Elvis song on breakfast radio, a mystery called named Giles, revealed that he once dated Adele and inspired some of her songs.

A man claiming to be Adele's former boyfriend and inspiration has come forward during a song request on the radio. The man, who identified himself as Giles, talked about how he and Adele engaged in a ''whirlwind romance'', and he still thinks about her from time to time. Giles phoned into British breakfast radio show on 'Magic FM', hosted by Neil Fox, on Tuesday 19th February, 2013. He requested Elvis Presley's hit 'Always on My Mind' to be played, and then explained his reasons.

Related: Adele Album A No-Go for 2014, Music Industry Does a Little Cry

''Why that one?" asked Giles, before clarifying: "Well it's for an old flame of mine, a very old flame called Michelle Adkins. I'd like to let her know that I'm thinking of her. She's done pretty well these days. She's actually changed her name to Adele Adkins in recent years.'' After being asked for more information about the relationship, Giles described: ''a whirlwind romance many years ago'', and added: ''It was fun and eventful. All I can stay is it's all in the lyrics if you know what I mean."

Continue reading: A Former Lover Of Adele Has Revealed Himself

By Michael West in Lifestyle / Showbiz on 06 November 2012

"I don't know if he's now for a Radio 1 audience. I've never listened to a Robbie Williams song, but I really like him.To 13 and 14-year-olds, he's not relevant - they've got One Direction. I liked Take That when I was little, but I'm not little anymore." Grimshaw had a fair point - most 13 and 14 year olds would take most X Factor winners over Robbie - though in a potential sign of how relevant Radio 1 are, Robbie's 'Candy' became his latest No.1 on Sunday. Without the help of Grimshaw's station, the single moved over 130,000 copies last week to storm the charts. Magic Breakfast presenter Neil Fox stuck the boot in on Tuesday morning, tweeting, "Brainless @grimmers @R1Breakfast claims @robbiewilliams is too old & irrelevant for today's teenagers! Some advice. Stop being a total nob." Though we'd never endorse Grimshaw as a beacon of new music, we're struggling to remember a time when Fox was considered particularly relevant either. Fox also told Radio Today, "I'm not the voice of youth but Radio 1 are crazy for saying they're not playing his (Robbie's) new song. He'll still be popular when One Direction have split up." 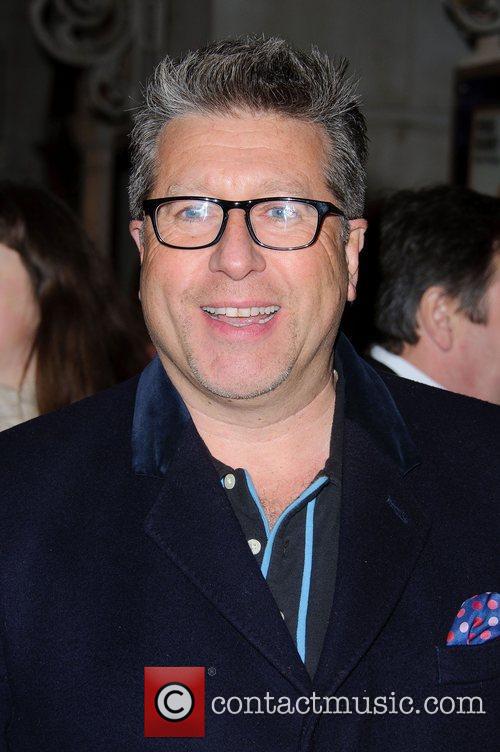 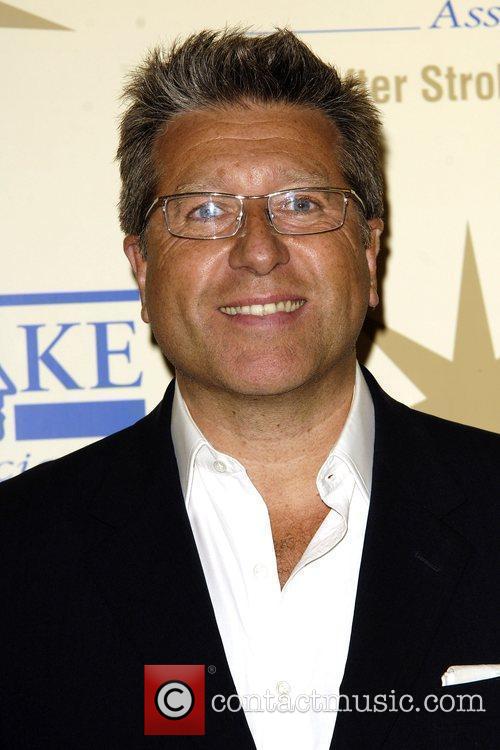