Neil Finn has opened up about the "good memories" he has of late bandmate Paul Hester that he is reminded of daily and whether he would like be a fan of their upcoming album. 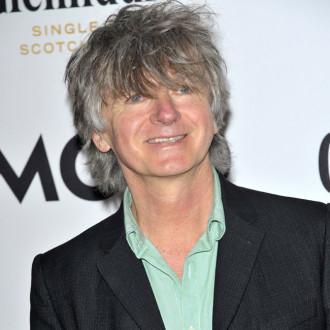 The 'Fall At Your Feet' hitmakers will release their first studio effort in 11 years, 'Dreamers Are Waiting', this week.

And the 63-year-old frontman - who is joined by Nick Seymour, Mitchell Froom and his sons Liam and Elroy Finn in their current formation - is sure Paul would be proud of the rock band's follow-up to 2010's 'Intriguer' because of the collection's "really strong connection" to their "whole history".

Speaking about the late drummer and keyboardist - who took his own life in 2005 - Neil told The Guardian newspaper: “Paul is a very constant presence in my life – I think about him all the time.

“A lot of the good memories and good associations with Paul resonate easily as much as the sadness of losing him.”

Asked what he'd make of the songs on their new record, which is released on Friday (04.06.21), he added: “I know Paul would be delighted.

“It would have made perfect sense to him, because everyone in this [line-up] has got a really strong connection to the whole history of Crowded House, the whole ethos, the humour and the musicality. In some ways it’s a return, as much as it’s a new phase, to a spirit that existed from the very beginning.”

The LP took shape before the COVID-19 lockdown and was completed remotely.

Neil recently shared: “We were fortunate to be recording in the studio right before lockdown and so began this album with band tracks recorded live in a room, all brimming with character and energy."

The 'Weather With You' hitmakers wanted to create a record that is different to the band’s previous albums - but with an "awareness" of their origin.

He added: "I’ve always been afraid of just repeating the same formulas, and somehow this feels like a fresh and authentic way to re-approach Crowded House today with an awareness of all our history and where, how and why it began in the first place." 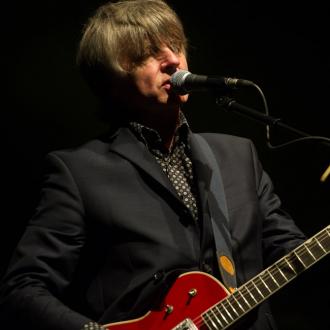 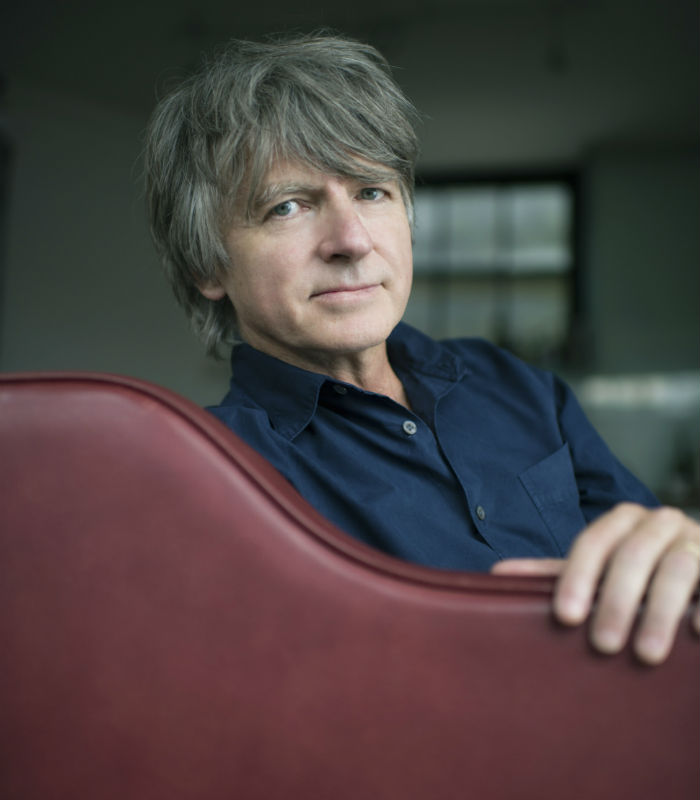 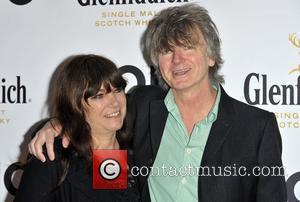