He cancels the remainder of his tour dates over new diagnosis.

Thousands of fans waiting to see Neil Diamond live in concert will be left permanently disappointed as the singer announces his sudden retirement from touring in the wake of some unfortunate health concerns. Despite this, he will continue to record music from the comfort of the studio. 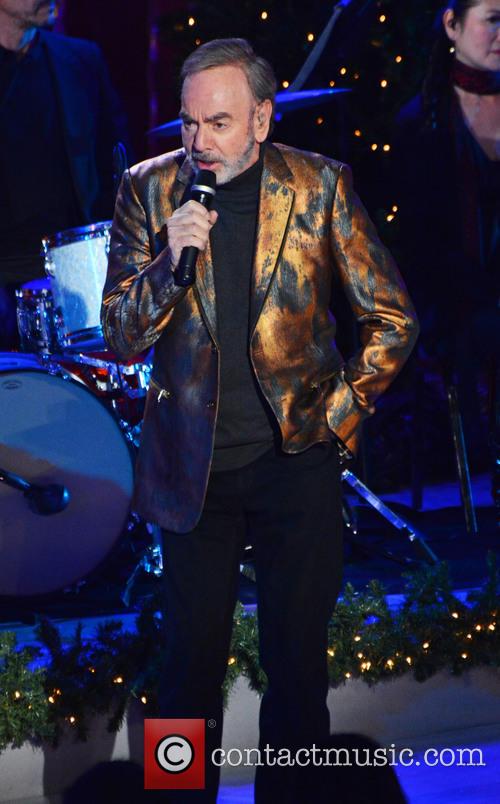 The 76-year-old has been forced to cancel the remaining Australia and New Zealand dates for his 50th Anniversary tour following his diagnosis of Parkinson's disease. His health has been making it particularly difficult to travel and perform in recent months, and it was on doctor's orders that he decided to end his show run at this point.

'It is with great reluctance and disappointment that I announce my retirement from concert touring', he said in a statement. 'I have been so honored to bring my shows to the public for the past 50 years. My sincerest apologies to everyone who purchased tickets and were planning to come to the upcoming shows.'

Parkinson's is a degenerative disease of the central nervous system that primarily affects the function of the motor system causing tremors, rigid and slow movement and walking difficulties among other things.

All hope is not lost, however, because the legend plans to use his retirement to spend more time in the studio. 'I plan to remain active in writing, recording and other projects for a long time to come', he continued. 'My thanks goes out to my loyal and devoted audiences around the world. You will always have my appreciation for your support and encouragement. This ride has been 'so good, so good, so good' thanks to you.'

The news comes just as Neil prepares to celebrate his 77th birthday on Wednesday (January 24th 2018), to be followed by his receipt of The Recording Academy's Lifetime Achievement Award on Sunday (January 28th).