A maths teacher from Lighthorne, south Warwickshire in England was surprised to see that her phone bill soared to £2,609.31 ($4361.46) after downloading The Best of Neil Diamond from iTunes – usually an £8.99 ($15) album – while on holiday in South Africa with her boyfriend. 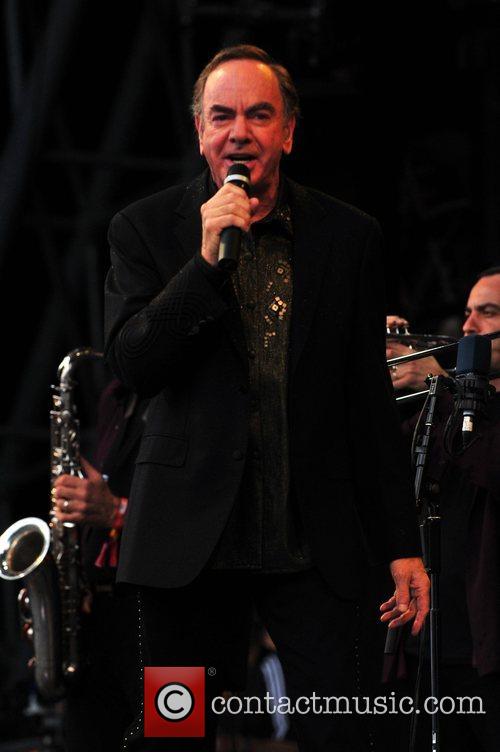 "It was a lunchtime get-together with my boyfriend's family at a house where we were staying near the Kruger National Park. I'd had a bit of wine but not too much,” explained Katie Bryan.

"People were playing music through their iPads or on phones through an iPod dock. Someone had put on the Traveling Wilburys but I just fancied hearing some Neil Diamond. I don't know why. He's more my boyfriend's musical taste and I'm more of a James Blunt fan,” she added. What about Damon Albarn?

Neil Diamond’s ‘best of’ comprises 21 tracks including Mr. Bojangles, Sweet Caroline, Cherry, Cherry and Love on The Rocks. "It wasn't a particular song that I wanted to hear. I'm really not that big a Neil Diamond fan. And I'd already got his Essential Neil Diamond CD at home, in my car."

After what we assume were some pretty heated phone conversations, Orange lowered the bill to £400 and apologised for any inconvenience caused. "I think Orange are preying on people who make a mistake while abroad. Why such a massive difference in cost? In England you would just pay the album price,” added Bryan.

"There is no way this huge bill relates to the actual cost to Orange. You hear of people doing this and you think 'stupid person - why did you do that?' I do feel foolish. But I also feel it is morally wrong to be expected to pay this sort of money for a Neil Diamond album." 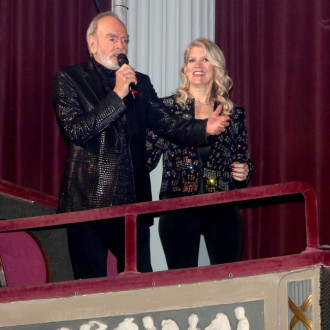 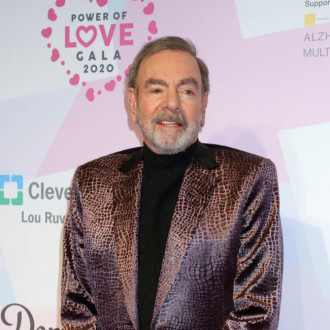