Sonic and Tails are coming to a multiplex near you, and you. And you.

If our local cinema doesn’t do a special on chilli dogs on release night, we’re starting something. Neil Moritz (21 Jump Street and The Fast and Furious franchise) will produce a screenplay written by Evan Susser and Van Robichaux for a new Sonic the Hedgehog movie, it has been announced.

The film - according to an official press release - will reportedly capture "Sonic's irreverent tone and spirit, reuniting him with some of the most revered and infamous characters of the franchise, including the evil Dr. Eggman." It will be a concoction of live action and animation.

Continue reading: Sonic The Hedgehog Is Heading To The Big Screen With Sony Pictures Entertainment 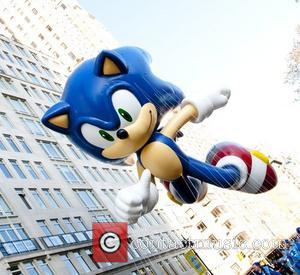