Ne-Yo has admitted he is not always the ''nicest'' person and has cheated on his girlfriends in the past. 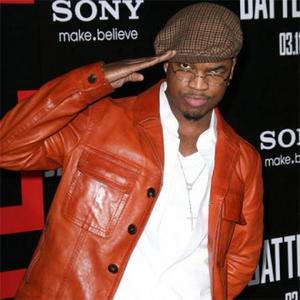 Ne-Yo admits he has cheated on his girlfriends.

The 31-year-old singer - who has eight-month-old daughter Madilyn Grace with on/off girlfriend Monyetta Shaw - knows he hasn't always behaved in the right way and is sometimes upset by his conduct, but doesn't think men who cheat are necessarily bad people.

He said: "Talking about men cheating, I have to say, each to their own.

"I can't just say they're all bad as I've been guilty of it myself.

"There are times when I know I'm not the nicest person, when I know what I'm doing is wrong.

"But then sometimes you have to figure out what's really important to you. There are times when I get upset, there's an ugly side to me - it's not all smiles."

The 'So Sick' hitmaker also admitted he was unprepared for how strongly he would feel about his daughter.

He told more! magazine: "I've been in love before, but this feels like nothing I've ever felt. It's like being in love for the first time."