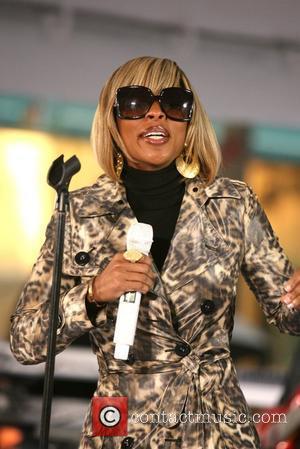 Although ratings for NBC's The Tonight Show With Jay Leno are down 19 percent since the strike of the Writers Guild of America began last month, ratings for CBS's The Late Show With David Letterman are actually up 4 percent, the New York Times ob served today, citing figures from Nielsen Research. The newspaper noted that the financial impact of the strike for NBC and CBS has also been "largely muted" by the fact that the two networks are saving more than $1 million a week in production costs while still taking in revenue from advertisers for the repeats. The newspaper did not indicate whether the networks have changed their ad fees for the two shows since the strike began. However, the strike may be having the greatest financial toll on the two hosts, Leno and Letterman, who have been paying their nonwriting staffs $150,000-$250,000 a week. (It was not clear whether the writers are receiving residuals for the reruns under the old contract provisions.)