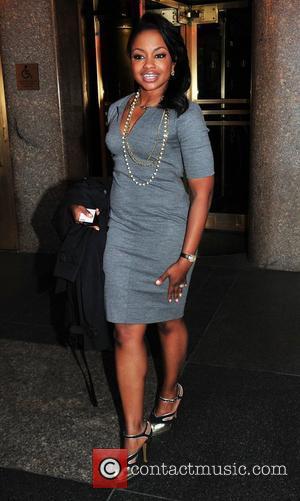 NBC has ignited a furor over what it admitted was "an error made in the production process" on its news programs last week, when a tape of a police dispatcher's conversation with George Zimmerman, the accused killer of Trayvon Martin, was edited in such a way as to make it sound as if Zimmerman might have been motivated by racial malice. In the NBC edited tape, Zimmerman says, "This guy looks like he's up to no good. He looks black." But a transcript of the actual tape reads like this Zimmerman "This guy looks like he's up to no good. Or he's on DRUGS or something. It's raining and he's just walking around, looking about." Dispatcher "OK, and this guy -- is he black, white or Hispanic?" Zimmerman "He looks black." The edited tape appeared to tamper with the facts in such a way as to lend credence to some conservative critics' claims that the news media are attempting to convict Zimmerman before he is even charged with a crime. Eric Wemple, who presides over a media blog for the Washington Post , commented, "No matter how you feel about Zimmerman, that bit of tape editing was unfair to the truth and to Zimmerman's reputation, such as it is." Baltimore Sun TV columnist David Zurawik interrupted his vacation to write a stinging castigation of NBC News -- not only for the doctored tape but also for the network's decision to hire Sarah Palin to cohost the Today show. "Does anyone in charge at NBC News have any sense of journalistic standards?" he asked. "How about any sense of shame?" In its statement on Tuesday, NBC said, "We will be taking the necessary Steps to prevent this from happening in the future and apologize to our viewers." It declined to respond to reporters' questions about how the "error" occurred, who was responsible for it, and whether the accountable party will be punished or fired.