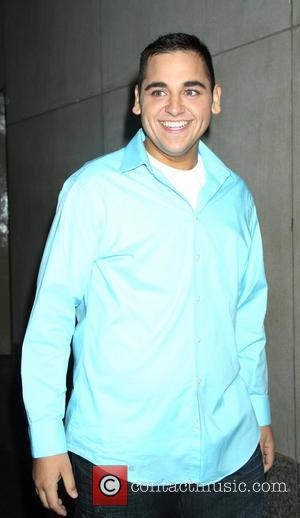 The lowest-rated network during the primary (fall) season of the year is becoming the highest-rated one of the summer. NBC, which ordinarily places fourth among the major networks, grabbed six of the top-ten positions on the Nielsen ratings list last week, thanks to its hit America's Got Talent show and its coverage of the U.S. Olympic Trials. Three additional Trials broadcasts tied for 11th place in the ratings. Analysts observed that last week produced the highest ratings for the peacock network since it aired the Super Bowl last February, and its numbers will almost certainly grow next month when it begins airing the London Olympics beginning July 27. All three nightly newscasts last week saw their weekly averages rise thanks to interest in the U.S. Supreme Court's ruling on Obamacare. NBC Nightly News with Brian Williams remained the leader with an average of 7.8 million viewers for the week, compared to 7 million for ABC World News with Diane Sawyer and 5.7 million for The CBS Evening News with Scott Pelley , which continued to show improvement versus last year.