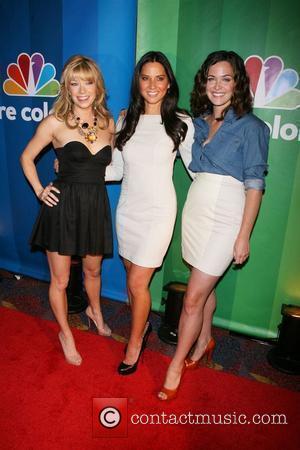 For a second time, the Federal Communications Commission has stopped the 180-day "clock" limiting its review of the Comcast-NBC merger. The commission said on Thursday that neither Comcast nor NBC had used the correct electronic format in responding to requests for additional information. Several legal experts noted, however, that the FCC's decision did not necessarily mean that the agency would take longer than 180 days to reach a decision about the merger -- only that it could take longer. Neither side seemed particularly disappointed by the ruling. "These are technical issues with the submissions and the information will be resubmitted as requested by the Commission shortly," a Comcast spokeswoman told the Wall Street Journal .