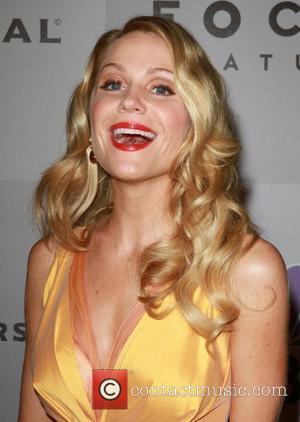 Some 50.55 million viewers tuned in to CBS's telecast of the AFC Divisional Playoff game between the New York Jets and the New England Patriots on Sunday, and while Nielsen did not include the primetime runover from 7 00 p.m. to 7 48 p.m. in its primetime ratings for the week, it did include the 12-minute postgame show, which attracted 31.24 million viewers and was the top-rated telecast of the week. Fox's coverage of the NFC Playoff game on Saturday between the Green Bay Packers and the Atlanta Falcons ranked No. 2 on the Nielsen list with 30.82 million viewers. CBS's NCIS and NCIS Los Angeles followed, with each drawing record or near-record ratings for their respective shows. NCIS drew 21.93 million viewers, the most ever, while NCIS Los Angeles recorded 18.13 million, its highest since its premiere episode in September 2009. NBC returned to the top ten thanks to its coverage of Sunday's Golden Globe Awards, which averaged 17 million viewers and placed sixth. The network's only other decent performers were Law And Order SVU and The Biggest Loser , which tied for 26th place. Its next highest-rated show was Parenthood at No. 47. News ratings were particularly high for the week, thanks largely to the latest East Coast storm. NBC Nightly News with Brian Williams crossed the 10-million viewer mark as it averaged 10.52 million for the week. ABC World News with Diane Sawyer also recorded strong numbers, averaging 9.14 million viewers. And even CBS Evening News with Katie Couric wound up with her best ratings for the season, with 7.1 million viewers. For the week overall, CBS led in primetime with an average 7.2 rating and a 12 share. Fox followed with a 5.9/9. ABC placed third with a 4.5/7, while NBC trailed with a 3.9/6.