Naya Rivera Splits From Husband After Two Years Of Marriage

The couple have one child together, one-year-old son Josey Hollis Dorsey.

‘Glee’ star Naya Rivera has split from her her husband, actor Ryan Dorsey, a little over two years after they wed.

The news comes just two months after the actress published her memoir Sorry Not Sorry where she revealed she had a secret abortion six years ago, when pregnant with Dorsey’s child.

In the book Rivera praised her husband for his reaction to the news, saying it “made me love him that much more”. 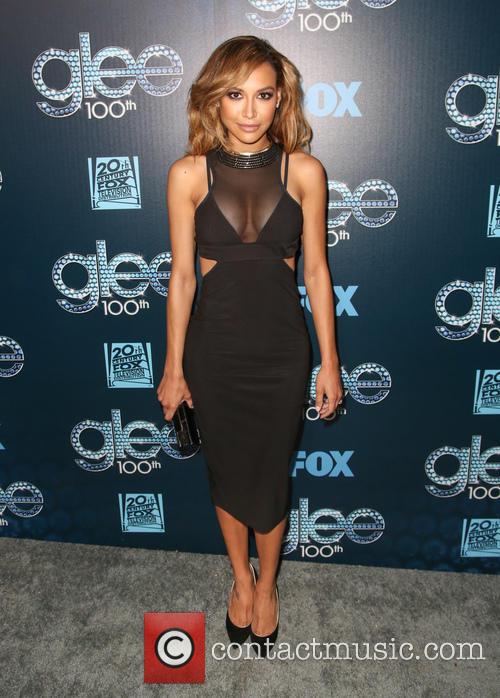 In a joint statement the couple said: “After much consideration, we have made the decision to end our marriage. Our priority is and always will be our beautiful son that we share together.

"We will continue to be great co-parenting partners for him. We ask for respect and privacy for our family during this difficult time.”

More: Ryan Murphy Says Plenty Of The 'Glee' Cast Slept Together Behind The Scenes

TMZ reports that Rivera filed for divorce on November 15 and has requested primary physical custody of their son with visitation rights for Dorsey.

Rivera and Dorsey first started dating in 2010, but they later broke up and the actress began a relationship with Big Sean.

In 2013 she became engaged to Big Sean, but the rapper called off the wedding a year later.

She soon reunited with Dorsey and the couple married in a ceremony in Mexico in July 2014. They welcomed son Josey 14 months later.