Naya Rivera has been arrested and charged with misdemeanour domestic battery in Kanawha County, West Virginia.

The story was first reported by local news outlet WSAZ, before reporter Kalea Gunderson shared a video on Twitter of the actress being arraigned in front of a judge. 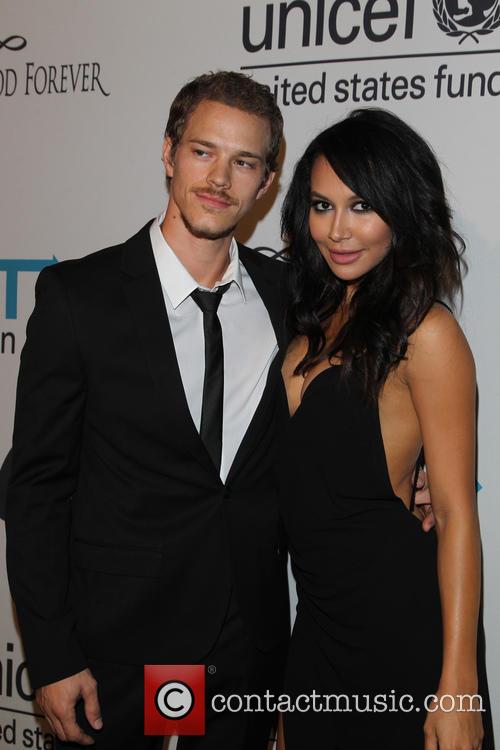 According to tweets by Gunderson, Rivera's husband Ryan Dorsey told police she struck him in the head and bottom lip when they were on a walk with their child. Dorsey is said to have provided police with cell phone footage of the incident.

Rivera was later released on bond and was picked up by her father-in-law.

Rivera is best known for playing Santana Lopez on 'Glee'. Dorsey is also an actor.

The couple first dated in 2010 before Rivera met rapper Big Sean, who she became engaged to in October 2013.

After Big Sean called off the engagement in April 2014, Rivera was back with Dorsey, marrying him three months later in Cabo San Lucas, Mexico. The couple welcomed son Josey the next September.

In November 2016, Rivera filed for divorce, with the actress asking for primary physical custody of Josey, with visitation rights for Dorsey.

But just last month the couple called off the split, with a source telling E! News: “They want to make it work for the sake of their son.”