'Alice in Wonderland's titular heroine takes on a tougher new form in the upcoming 'Once Upon A Time In Wonderland' spin-off series.

This October, ABC will premiere a brand new television fantasy series, expanding on Lewis Carroll's original fiction as well as the countless movie and television adaptations that have been inspired throughout the last century. So what makes Once Upon A Time In Wonderland so different? 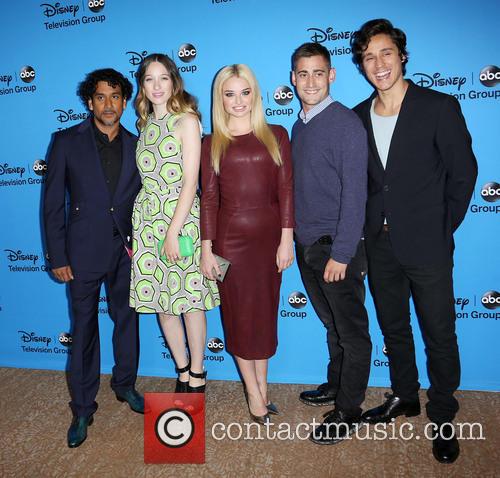 For a start the premise is pretty interesting; rather than just a rehash of the adaptation of the same story, producers are taking the viewer through the looking glass, so to speak, and into a world where Wonderland is brought together with Aladdin.

The Arabian hero himself won't be casted but Jafar, the notoriously evil villain, will apparently represent the "incarnation of evil," as reported by IGN. With regard to the fantasy tale mash-up of his new series, executive producer Edward Kitsis answered questions at yesterday's Television Critics Association press tour and explained that they were "honoring what came before and then leaping off. In some ways we're still kids mixing-up our action figures. 'Darth Vader will kill you Spock!'" 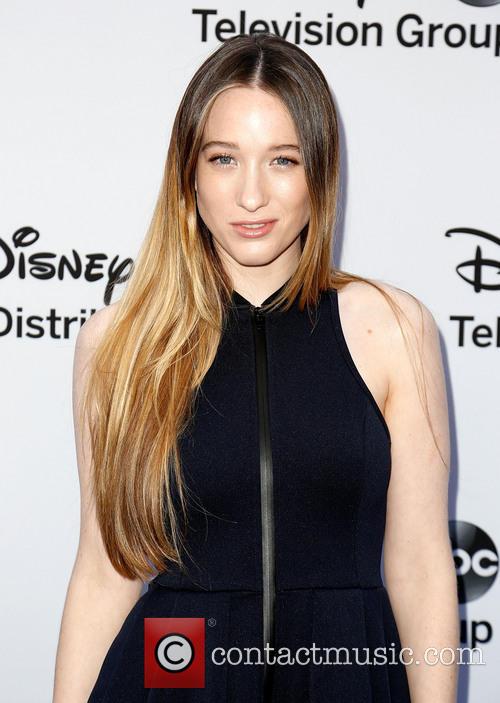 Sophie Lowe Will Play Alice In The Upcoming TV Series.

We're not dropped straight back into the land of sheesha-smoking caterpillars and grinning Cheshire cats without an element of exposition though - the show will open with Alice being institutionalised for believing that she went on a magical journey through the rabbit hole to a strange new land where animals could talk and food could change her size. 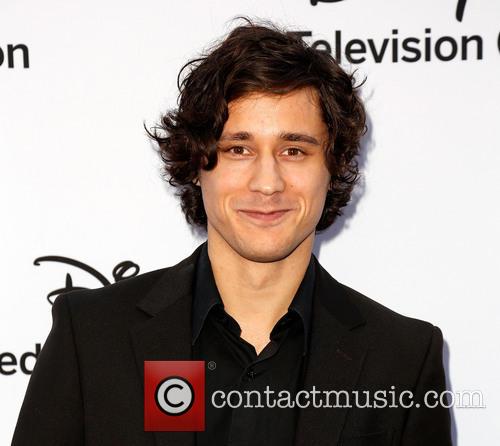 However, there's a draw back to Wonderland for Alice, played by English actress Sophie Lowe; she fell in love with a genie named Cyrus (Peter Gadiot) - a difference that is pretty novel indeed - who is a so-called "prisoner in his own bottle." "Alice has never been in love with a genie before," stated Kitsis, who also described his new heroine as "tough, and both mentally and physically strong." 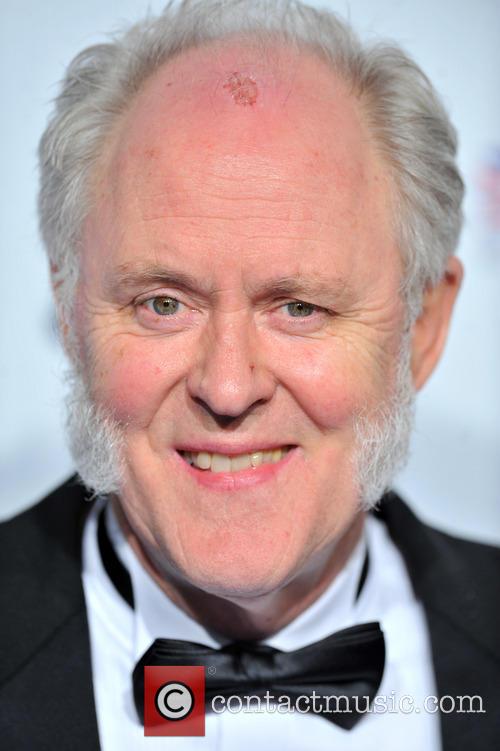 With so many fantasy strings on the go, not least the return of classic characters such as the Red Queen (Emma Rigby), the White Rabbit (John Lithgow) and the Knave of Hearts (Michael Socha). However, perhaps this will lend itself to a more fantastical, psychedelic immersion: Kitnis seems to think so. ...In Wonderland "is like a psychedelic romance," he told reporters, adding "It is trippy. It is weird. It is intense."

Once Upon a Time in Wonderland premieres on October 10th at 8pm on ABC. 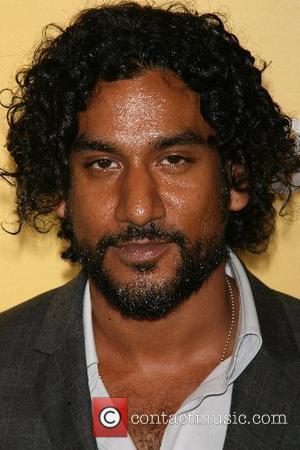