The former friends had a public falling out last year, but have they finally buried the hatchet?

There was a time when former One Direction star Zayn Malik and producer Naughty Boy seemed like the best of friends, but then things quickly turned sour. Now it appears the two might have finally ended their feud, after the producer admitted his former friend has “an incredible voice”. 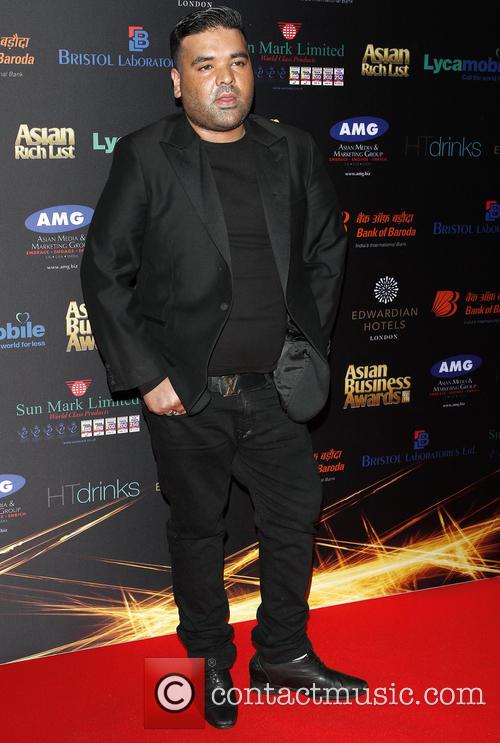 Naughty Boy and Zayn Malik’s feud may finally be over.

Following Zayn’s exit from One Direction last year, Naughty Boy was said to be helping him record his debut solo album. But then in July things went south, when Zayn called out the producer on twitter, writing: ‘you fat joke stop pretending we're friends no one knows you.’

Their rift was thought to be over a leaked track which had appeared online featuring Zayn and British rappers Krept &Konan. But in October Naughty Boy told The Guardian that their friendship ended over something else.

More: Zayn Malik Tops Album Chart With 'Mind Of Mine'

“That wasn't... That wasn't... that was just him throwing his toys out of the pram,” he said when asked if they fell out over the leak. “We fell out over something else.” But now it looks as if tensions between the pair might have now finally cooled off.

Speaking to Radio One Xtra, Naughty Boy said: “I think its testament to him that he’s gone away and made, finished the album and done other stuff. It’s more about him being the artist that he wants to be, and I feel like he’s in that place so good luck.”

“In terms of a voice, yeah he’s got an incredible voice and he is talented so you can’t really, can’t knock that at all. I definitely think because it’s not a conventional pop record, bringing back slowjams and R ‘n’ B, that’s good.”

Zayn is currently on top of the UK albums chart with his debut record Mind of Mine. Speaking about the album’s success to OfficialCharts.com Zayn said: "I can't believe that I have managed to achieve this as a solo artist. I am very proud coming from Bradford achieving this in my home country. It’s mind-blowing to me.”