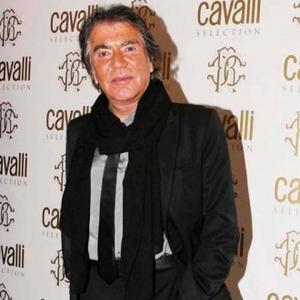 The Italian fashion brand stunned onlookers with an eclectic mix of 70s style trousers and dresses mixed in with 80s-looking boxy shoulders, in a mix of nudes, Natural Blues and reds.

Legendary designer Giorgio Armani also put on a striking catwalk look for the fall/winter 2011/12 season, with coats and jackets marking the dominant trend in a palette of camel, black and light purples.

With the close of the Italian fashion week, stylish folk will now turn their attention to Paris, with Lady GaGa expected to make an appearance at Nicole Formichetti's Thierry Mugler womenswear show.

Discussing the 24-year-old singer, who provided the soundtrack to the show, he said: "I don't want to say. That's a surprise."

Eagerly anticipated displays in the coming week include Gareth Pugh, Balenciaga and troubled Dior, where it is not known if John Galliano will make an appearance following his recent arrest in Paris.