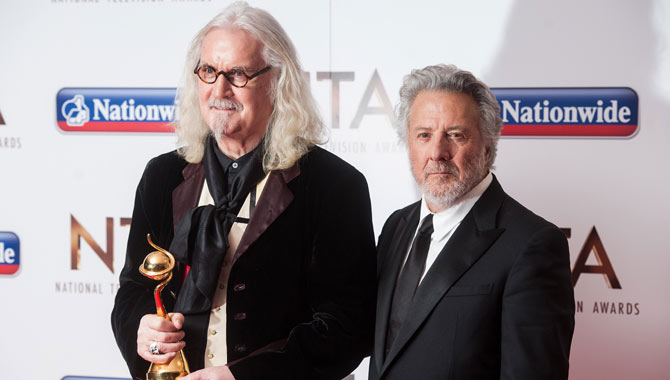 The usual winners included Entertainment Programme 'I'm A Celebrity... Get Me Out Of Here!' celebrating it's sixth year in a row and eighth award overall, 'Downton Abbey' for Best Drama for the fourth time, and Serial Drama EastEnders who earned its twelfth accolade this year. 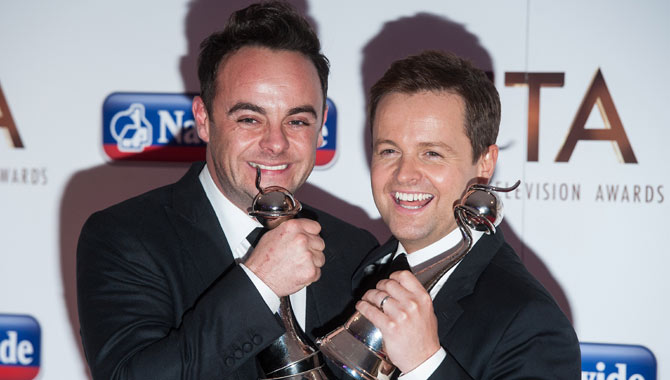 Ant and Dec pick up their annual NTA award

'This Morning' was celebrated as best Live Magazine Show with its eleventh NTA award. Presenters Holly Willoughby and Phillip Schofield partied so hard after their win that they went straight to the studio to host this morning's 'This Morning' without stopping home first. They were busy revelling at Ant & Dec's Ant McPartlin's house, who was also enjoying the aftermath of his TV Presenter win with Dec Donnelly. The pair have won the award every single year since 2001 as well as bagging the Landmark Award in 2014 and a Special Recognition Award in 2002. 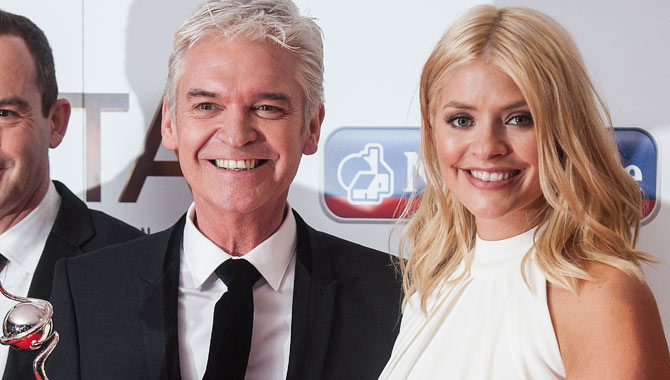 For the second year in a row, best Challenge Show was 'The Great British Bake Off', Danny Dyer was recognised for his Serial Drama Performance in 'EastEnders', and 'Gogglebox' was named best Factual Entertainment show. 'Strictly Come Dancing' also landed the Talent Show award for the fourth time, and a very pregnant Suranne Jones won best Actress for the second time in her life; this year no doubt for 'Doctor Foster' and in 2004 it was for 'Coronation Street'. 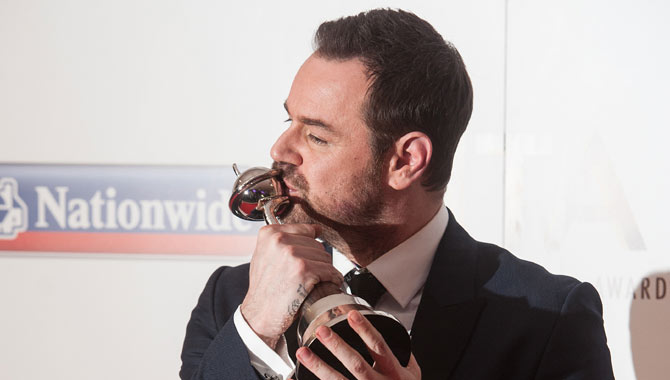 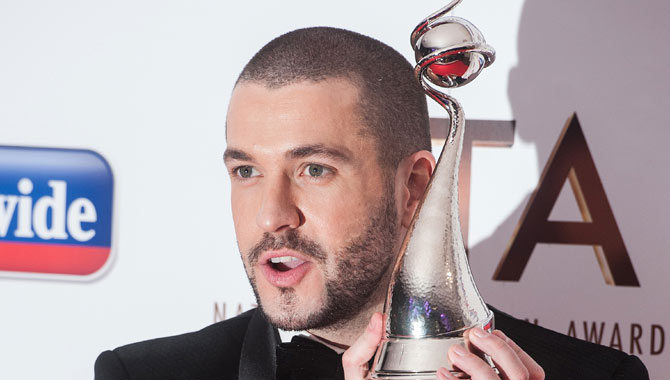