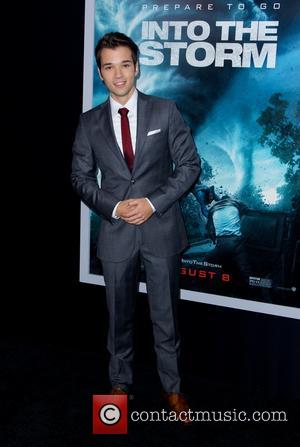 The 22-year-old former iCarly star will take charge of an upcoming episode of the new show.

He tells TheWrap.com, “I'm so honoured to have been given the opportunity to step behind the camera for such a big project, especially at such a young age.

“I don't take the responsibility lightly. I've been preparing for over a month and I can't wait to flex a different creative muscle in the coming week!”