Viewers were not impressed by actor Greg Bryan’s attempt at a Geordie accent.

Whether we’re impersonating Cheryl Fernandez-Versini or Ant and Dec, we’ve probably all tried our hand at doing a Geordie accent. But on US TV series ‘Castle’, a new character might have just raised the bar as far as bad Geordie accents go, with his confusing and frankly hilarious attempt. 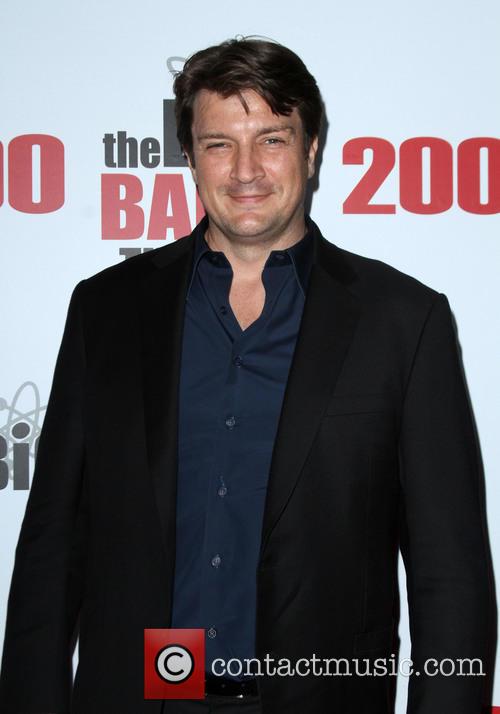 Actor Greg Bryan, played a character named Alistair Gascoyne who hailed from Newcastle in episode 13 of the comedy-drama’s eighth season, but it was hard to tell exactly where his accent was from.

Sounding like he was mixing Irish, Scottish and a few other Celtic dialects, Gascoyne said lines such as “Get away man, shoot your gob off” and “I was in the boozer when Eddie went down-like.” The accent was so bizarre that even the show’s other characters couldn't understand him.

“If this guy is from England, why doesn’t he speak English?” asks one character. Another answers: “He’s a Geordie from Newcastle. Although technically English, the language has evolved to include a certain unique vocabulary and grammatical structure. I can translate.”

The reaction from Geordie viewers ranged from those who found it so bad it was hilarious and others who were down right offended. ‘Coming from Geordie, this accent is so bad that even I cant understand most of what he say's. Certainly not Geordie thats for sure,’ wrote one Youtube commenter.

‘Dick Van Dyke is livid that his fake regional accent isn't the worst anymore,’ quipped another viewer. While another added: ‘That is the WORST Geordie accent I have ever heard!!!! Sounds nothing like a Geordie. It's like a mix of Northern Irish and Brummie tbh but no where near Geordie’.

Judge for yourself, is this the worst Geordie accent ever?