By Victoria Pavlova in Lifestyle / Showbiz on 12 February 2014

Dumb Starbucks is moving to the East Coast.

Dumb Starbucks, the internet’s favorite meme this week, has turned out to be the brainchild of Comedy Central personality Nathan Fielder. The host of Nathan for You revealed himself as the owner of the parody coffee shop on Monday, soon after the shop mysteriously appeared in Los Feliz, L.A. over the weekend. 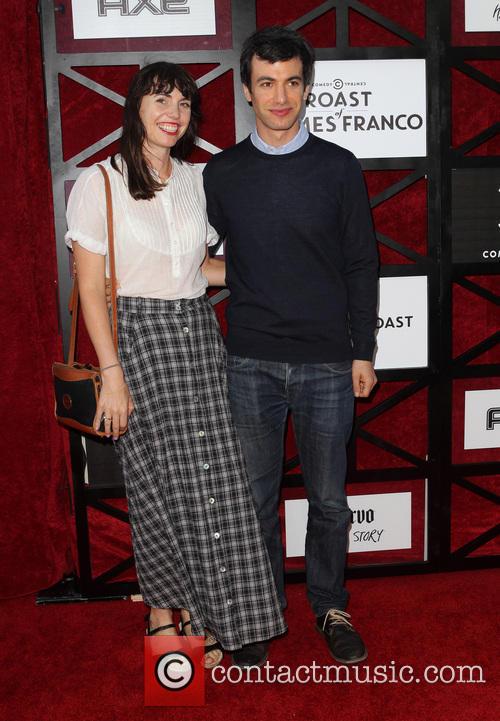 The Starbucks parody was Fielder practicing what he preaches. He is currently filming the second season of Nathan for You, which sees him help struggling business owners by offering quirky, funny and unusual strategies. So Dumb Starbucks was mostly a promotional stunt. Unfortunately, now that the idea has done its job of going viral online, the establishment will be gone as quickly as it appeared. Dumb Starbucks, which sells high quality coffee beverages or “whatever was on sale at Ralph’s” will shut down this Friday, according to The Hollywood Reporter. It was nice while it lasted, but Los Feliz residents won’t be able to get a free cup of coffee from Fielder for much longer. That privilege will now go to New Yorkers, since the Comedy Central host is planning to open a Dumb Starbucks in the city next.

Who Is 'Dumb Starbucks' Boss Nathan Fielder, And Why Isn't He Being Sued? [Video]

By Lauren James in Lifestyle / Showbiz on 11 February 2014

'Dumb Starbucks' has been closed by the health agency after "boss" Nathan Fielder reveals himself.

Nathan Fielder, the Comedy Central personality and owner of parody coffee shop Dumb Starbucks, has appeared publically to announce he was behind the pop-up Los Feliz store. The Nathan For You star appeared on Monday afternoon outside the Californian coffee shop wearing the store's distinctive green apron. 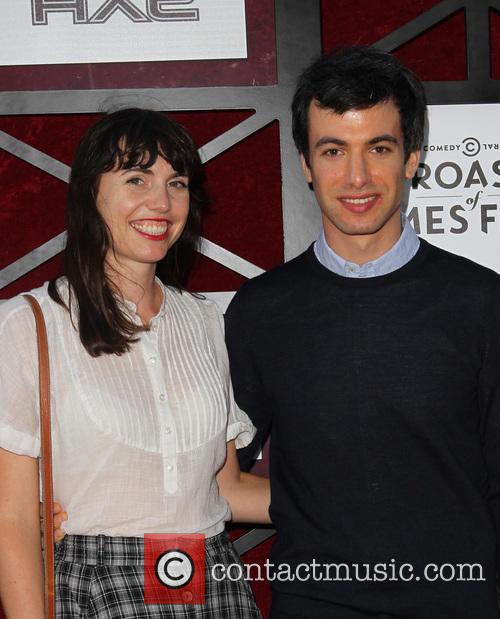 Comedian Nathan Fielder [Pictured With Friend] Is Revealed To Be Behind Dumb Starbucks.

Fielder spoke about the shop's coffee, which was being handed out for free at the time. "We changed up the beans. Usually whatever Ralphs has on sale," the comedian explained, before announcing that New York was next on the hit list. "We'll see how it goes in Brooklyn," he said. "This has been overwhelming."

Continue reading: Who Is 'Dumb Starbucks' Boss Nathan Fielder, And Why Isn't He Being Sued? [Video]

Who Is 'Dumb Starbucks' Boss Nathan Fielder, And Why Isn't He Being Sued? [Video]