Nate Berkus and Jeremiah Brent married in an exclusive New York ceremony on Saturday (3rd May). 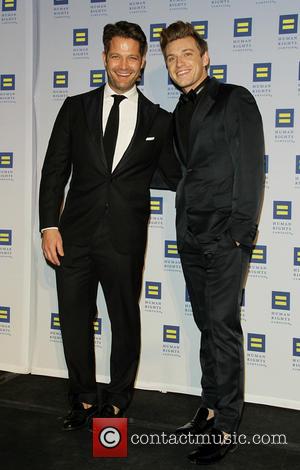 Nate Berkus and Jeremiah Brent are married! Designer Berkus, who is best known as the presenter of American Dream Builders, married his designer and TV personality partner Brent in an incredible ceremony at the New York Public Library on Saturday (3rd May). The couple made history by becoming the first same sex couple to marry at the famous wedding venue.

Berkus even included a few of his own designs in the wedding décor with the ceremony wall including a selection of fabrics from Berkus' own lines for Calico. The farm style wooden tables which the 220 guests dined on were covered with white table clothes also from Berkus' collection. On the subject of fabrics, 42-year-old Berkus wore a J. Crew suit and 29-year-old Brent wore a Saint Laurent.

Their chosen colours were minimalist with black, whites and creams embellished with touches of gold. The latter colour matched the couple's simple gold bands which they exchanged at the Sheri Salata officiated ceremony. Salata is the president of Oprah Winfrey's Harpo Productions and Winfrey herself, a long term friend of Berkus, also attended the ceremony. Winfrey was not the only celebrity to have helped the couple celebrate their nuptials as amongst the guests were Rachael Rae, Katie Lee and Elizabeth Hendrickson.

The couple became engaged last April whilst vacationing in Peru. Berkus has been in one major relationship prior to Brent but it ended in tragedy. Berkus was previously in a long term relationship with photographer Fernando Bengoechea who tragically died in the 2004 Sri Lanka tsunami.

People first reported the news of Berkus and Brent's marriage. 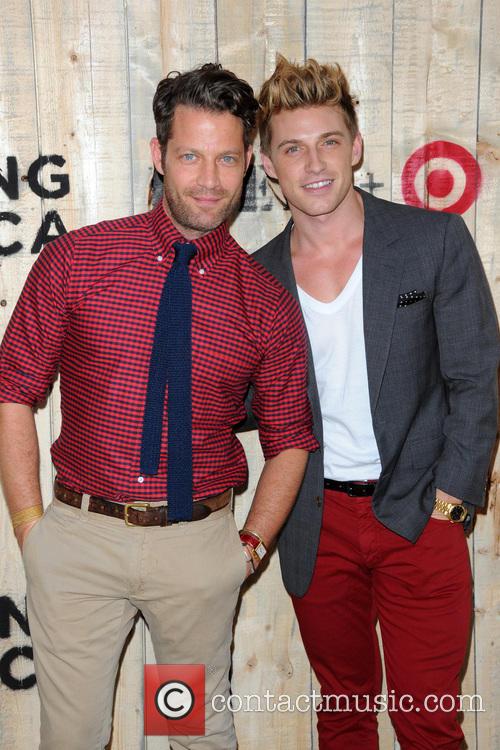 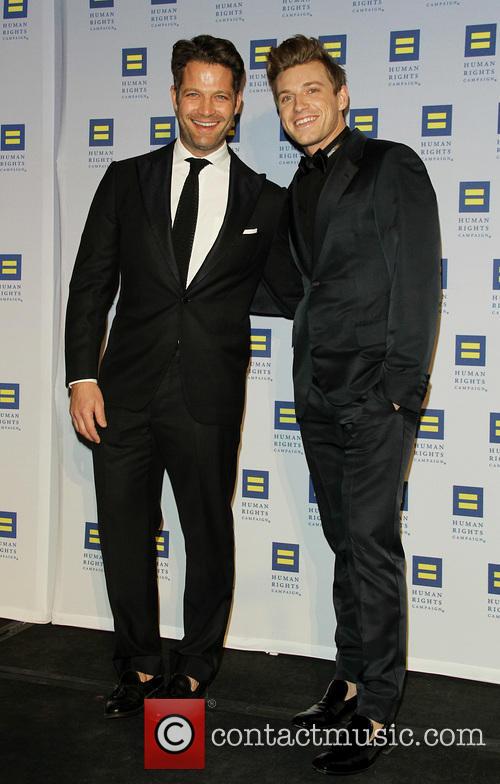 The couple made history by marrying at the New York Public Library. 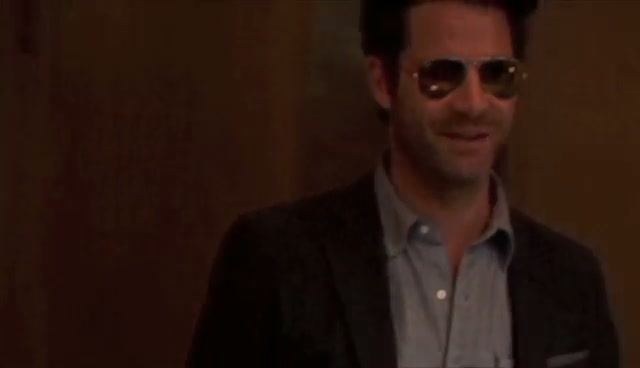