The two posters have called it quits, just five months after announcing their engagement.

Atomic Kitten’s Natasha Hamilton and 5ive’s Ritchie Neville have announced their separation, five months after revealing their engagement. The popstars first got together while appearing on ‘The Big Reunion’ in 2013, when they reunited with their former bandmates for an arena tour. 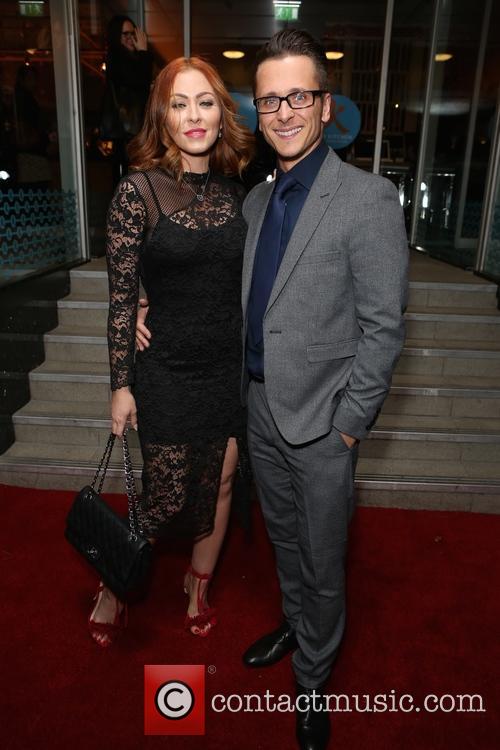 In a statement to MailOnline the couple said: 'After careful consideration, we have decided to amicably end our relationship There is no one reason for the failure of our relationship. Unfortunately it's just the way things have turned out and it's no one's fault.’

'In the interests of our family we remain good friends and we hope that people will respect our privacy at this time.’ Neville and Hamilton welcomed daughter Ella Rose in September 2014 and became engaged last October.

Speaking to OK! after their engagement Hamilton described her diamond engagement ring as ‘beautiful’, adding ‘he couldn't have picked a more perfect ring.’ Neville said he was ‘nervous’ before popping the question, during a trip to Rome.

'I knew I was about to do it and then all of a sudden I started shaking and adrenaline was rushing through my body,’ he said. 'It was so romantic and it couldn’t have been more perfect. I felt overwhelmed and like I was in a movie.’

'We were sobbing as I said “Yes!"' Hamilton added. On New Year's Day the couple looked loved-up as they shared a selfie together, captioned, '#happynewyear here's to a wonderful 2016 X.’