The 'Californication' actress will take on Glenn Close's formidable 1987 role.

Natascha McElhone has been cast in a staged adaptation of 1987 thriller Fatal Attraction that will play in London this coming March. The Californication actress has won the iconic lead role of Alex Forrest, who was played most famously in the movie by Glenn Close in one of her Oscar-nominated performances. 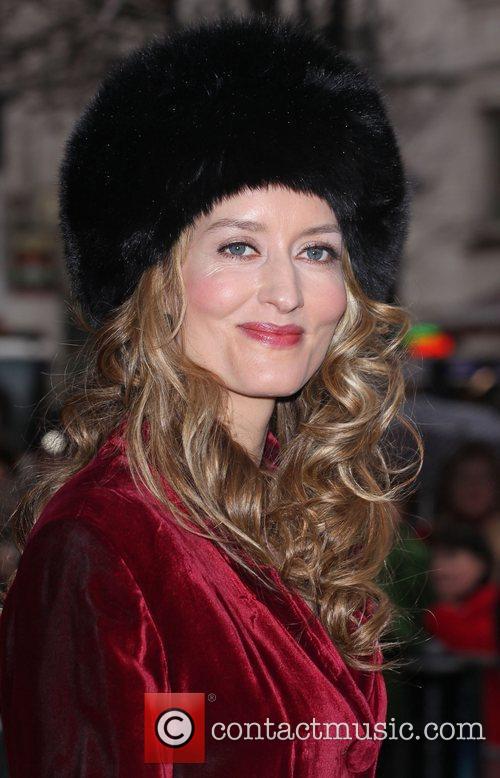 The classically trained British actress will take to the boards for her portrayal of the spurned, psychotic mistress of Dan Gallagher's nightmares. Adrian Lyne's film placed Behind The Candelebra's Michael Douglas in the role of cheating attorney alongside Close. Of course, who could forget the movie's most ominous yet memorable scene during which Forrest simmers Gallagher's daughter's pet rabbit on the stove? The Actress Will Take To The Stage To Play A More "Sympathetic" Version Of Close's Character.

Though McElhone's most recent role in hit comedy-drama Californication revolves around her being pursued by her ex, the tables will be turned when she embodies the notorious "bunny boiler" in front of a London audience. Though Natascha has not commented publically on her new project, one of the play's producers Robert Fox was filled with excitement for the show: "I couldn't be more thrilled to have Natascha in that role," he said, via The Daily Mail.

Fox also hinted at how the movie will translate to the more challenging medium of theatre. "It's completely its own piece for the theatre," he said, adding "There will be a bunny on stage...there will be a very well prepared bunny on stage every night, with its own, very selective dressing room." 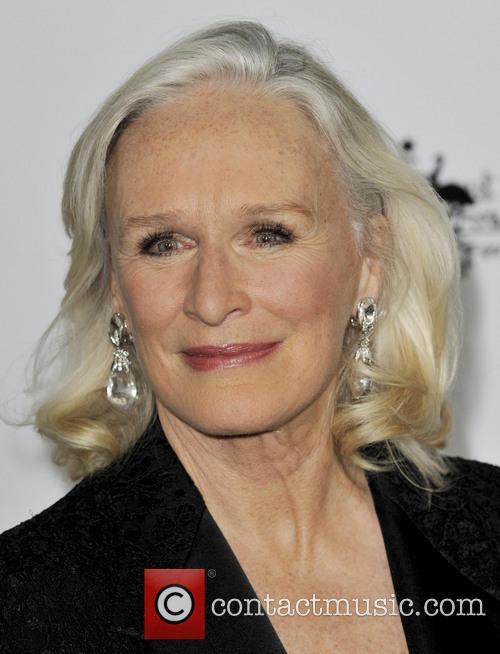 Glenn Close Sent A Chill Down Husband's Spines With Her 1987 'Fatal Attraction' Role.

The producer also revealed that the show would feature a "more balanced" representation of Alex and her mental illness; something that Glenn Close has admitted she'd try to lend the role if she went back and did it all over again. "[The play] is much more sympathetic to Alex, and Dearden has created a much more balanced version. You feel she's not the complete loon that she is in the film," Fox explained.

Fatal Attraction will start previews at the Theatre Royal, Haymarket on the 8th March, with an official first night on the 25th March.