Nathan Filer, a mental health nurse who has worked on psychiatric wards for more than a decade, was the shock winner of the Costa Book of the Year Award on Tuesday evening (January 28, 2014) beating the bookies favourite Kate Atkinson with his debut novel The Shock of the Fall. 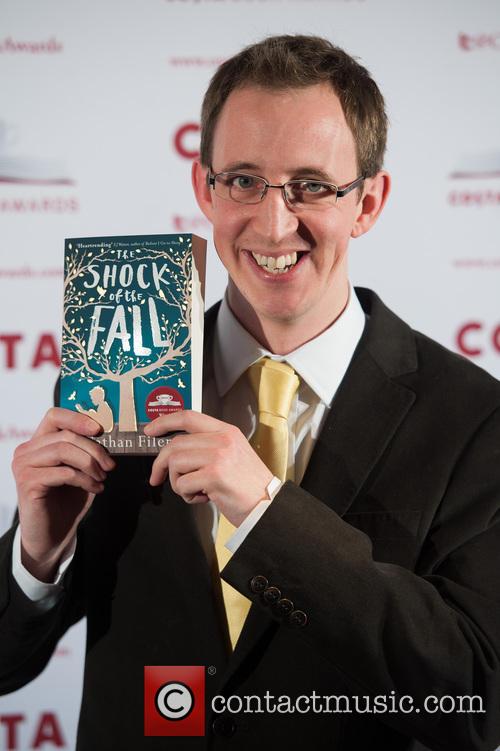 Nathan Filer With His Costa Winning Book, The Shock of the Fall

The book, narrated by a Bristol boy named Matthew from the age of five to his early 20s, is a gripping account of his descent into schizophrenia following the death of his youjnger brother.

Chair of the judges, the novelist Rose Tremain, said, "For a first novel it is astonishingly sure-footed . I think there is genuine excitement about this winner."

"It is about grief and this is a subject we all have experience of. It is grief analysed but treated absolutely without sentimentality. It gets near that and there were moments when I got worried, but it always avoids them."

One of the more unique literary prizes, the Costa is essentially a "champion of champions", pitting the winners of novel, first novel, biography, children's and poetry books against each other for a top prize of £30,000. 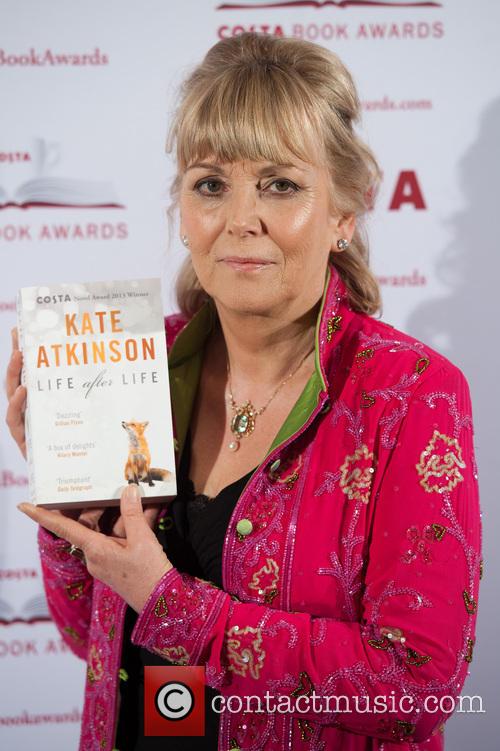 Kate Atkinson Was Tipped To Win For Her Book

Filer, aged 33, was clearly not expecting to win the prize and only married his new wife Emily on Saturday.

"I wrote this book because I want to share it, I wasn't writing it for myself," said Filer, "I always wanted people to read it and winning this means more and more people will read it so I'm absolutely delighted by that."

Filer - who also teaches creative writing at Bath Spa University - has already had a taste of the literary high-life. Last year, his book was the subject of fierce bidding war and was eventually secured by HarperCollins who offered a six-figure deal. 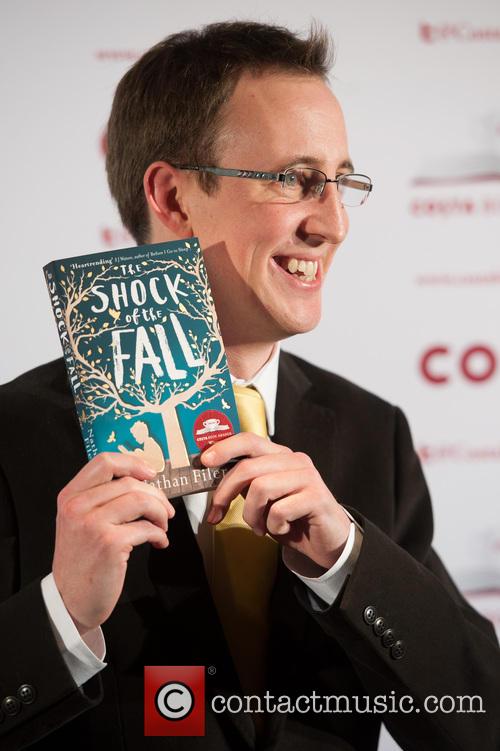 Nathan Filer Was A Popular Winner of the Costa Book Awards