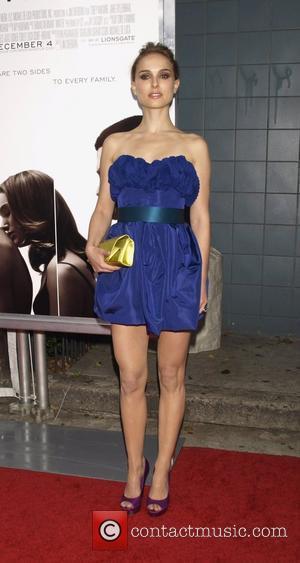 Natalie Portman is romancing the big brother of Miley Cyrus' Australian boyfriend, according to U.S. tabloid reports.
Portman met Star Trek actor Chris Hemsworth after they were cast together in forthcoming movie Thor.
Shooting isn't scheduled to begin until January (10), but the pair is reportedly dating already.
A source tells Star magazine, "Sparks have been flying since their first meeting. He seems to have a crush on her, and she clearly loves the attention."
Cyrus found love with Chris' sibling Liam Hemsworth after the pair shot new movie The Last Song together.
Portman has been single since splitting from folk rocker Devendra Banhart last year (08).