All it took was a wig!

Natalie Portman has rocked the Thor 2: The Dark World boat by admitting that during the final, passionate kissing scene between Jane and Thor, it wasn't her kissing Chris Hemsworth. Chris' wife Elsa Pataky is said to have stepped in wearing a wig to make the love shot all the more believable. Click to watch the 'Thor' trailer. 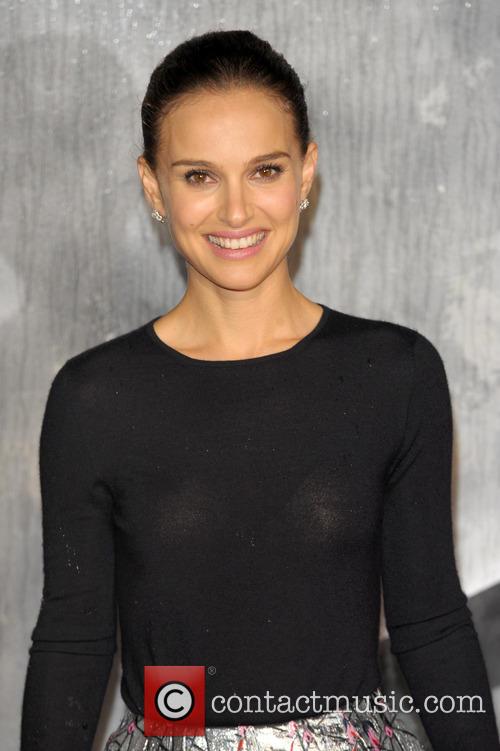 Natalie Portman Admits She Had A Stand-In For The Final Kissing Scene.

The decision to have Elsa step in as a smooch double was apparently less to do with any lack of chemistry between Chris and Natalie, and more scheduling conflicts that meant the Black Swan star couldn't be in two places at once.

"It was for reshoots (after the film was finished) and he was working in Hong Kong and I couldn't get there because I was working on my own film," Portman told the NY Daily News. "And so they put his wife in my wig and costume, that's why it was so passionate," she revealed. 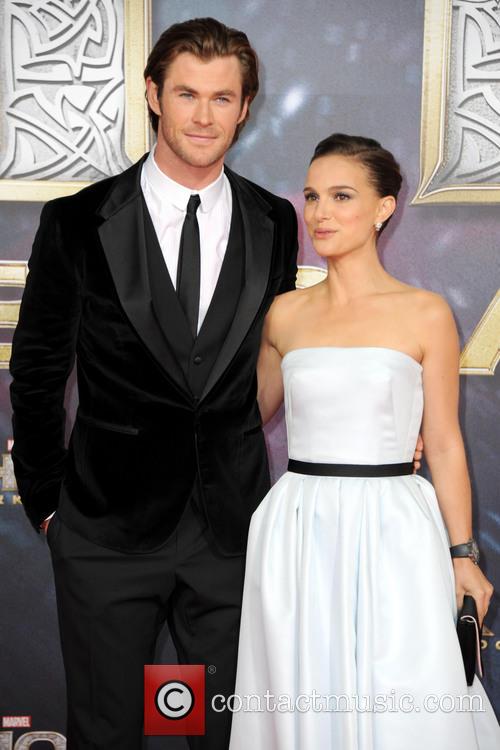 Chris & Natalie May Have Had Great Chemistry But When It Comes To Kissing, One Woman Knows Him Best.

Though on screen lovers Portman and Hemsworth aren't short of a connection, Chris' real wife being there for the powerful scene meant that the Thunder god could really make some sparks with his step-in co-star.

Luckily, the Fast & Furious star Pataky is an experienced actress so wasn't prone to stage fright when she and Chris had to realistically make out. The Spanish-born star and the Thor actor have been married since 2010 and are currently expecting their second child together. 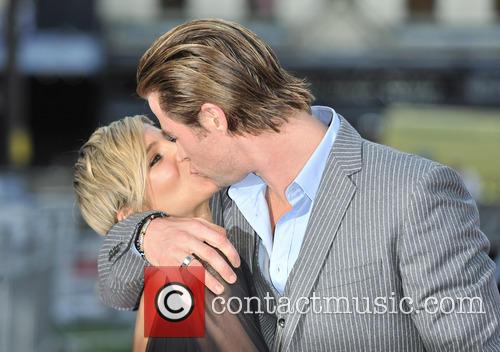 And That's How It's Done.

All it took was a brown wig and some clever camera angles and no one would have been any the wiser, had Portman not come forward and blown the trick now. "It was such a perfect solution, wasn't it," Natalie said.

What about plans for a third 'Thor'?