Natalie Portman has paid tribute to the late director Mike Nichols in a statement. She joins the likes of Meryl Streep, Kevin Spacey and Steven Spielberg in expressing her grief via social media or in a media statement. 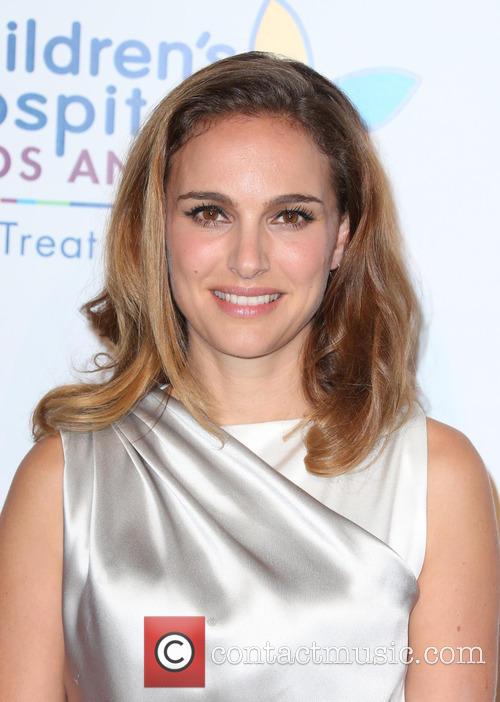 Natalie Portman at the Childrens' Hospital Gala in Los Angeles in October 2014.

Nichols died of a heart attack on Wednesday (19th November) at the age of 83. His death has been met with widespread grief throughout the acting community as he was a highly prolific and hugely popular film and theatre director. His most famous movies include Who's Afraid of Virginia Woolf?, The Graduate and Postcards from the Edge.

Portman worked with Nichols twice. Once as a teenager when he directed her in a Broadway production of Anton Chekhov's The Seagull, and then in the 2004 film Closer. Shortly after the news of Nichols' death broke, 33-year-old Portman issued a statement in which she extended her condolences to Nichols' wife and children and paid tribute to him.

"There's nothing good enough I can write that would do Mike justice," Portman's statement reads, as E! reports, "He was the one who had the best words, the right hug for hard times, the funny comment to diffuse your pain. He saved me again and again. He was the best way to be a person and an artist. And the most, most fun. I send my deepest love to Diane, Jenny, Max, Daisy and their children, who filled his days with light." 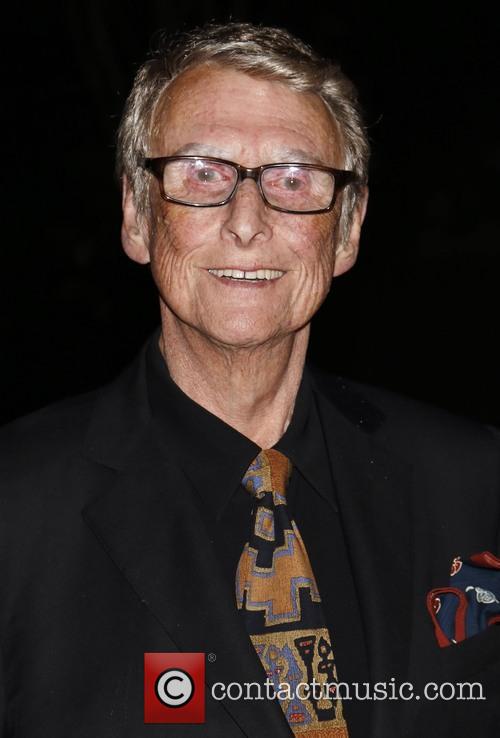 Portman isn't the only actor or member of the film industry to pay tribute to the late director. Al Pacino, Meryl Streep, Steven Spielberg, Steve Carell, Tom Hanks, Kerry Washington, Kevin Spacey and Ron Howard, amongst numerous others, have expressed their grief via media statements or social media.

Streep in a statement, as ABC reports, described Nichols as "an inspiration", "a joy to know" and "an indelible irreplaceable man." In a separate statement, Hanks said "Mike Nichols, who changed the lives of those who knew him, who loved him, who will miss him so."

Others used social media to pay tribute, with Carell describing Nichols as "a creative giant". Spacey tweeted, calling Nicholas "A mentor, friend, colleague. One of the best observers of life."

So sad to hear about the death of Mike Nichols. He was a creative giant.

Mike Nichols gave me my start. A mentor, friend, colleague. One of the best observers of life. My thoughts are with Diane & his children.