Despite Oscar, Natalie Portman Was "Woefully Underprepared" for Black Swan

Natalie Portman delivered her Harvard University keynote speech on Wednesday, reflecting on her time in Cambridge, Massachusetts, as well as her Academy Award winning career, which she says hasn't helped her feel any less insecure. 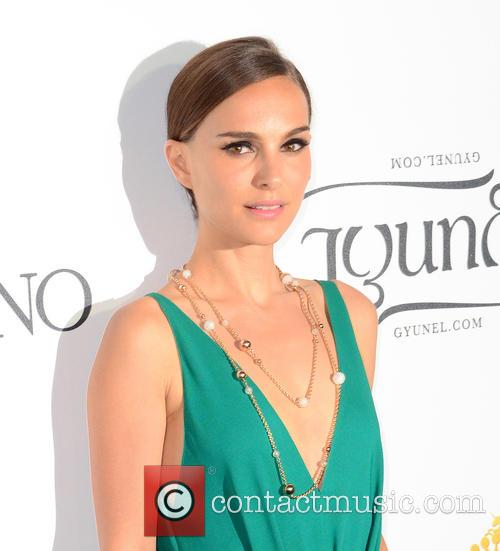 Natalie Portman said she was unprepared for her Black Swan role

"Today I feel much like I did when I came to Harvard yard as a freshman in 1999. ... I felt like there had some mistake, that I wasn't smart enough to be in this company. And that every time I opened my mouth, I would have to prove that I wasn't just a dumb actress," she said. "So I start with an apology, this won't be very funny. I'm not a comedian and I didn't get a ghostwriter. But I am here to tell you today Harvard is giving you all diplomas tomorrow. You are here for a reason."

The most interesting section of the speech when Portman reflected on her role in the superb Black Swan, which she calls an "artistic risk." It was also the movie on which she met her how husband Benjamin Millepied, though despite winning the Oscar for her performance, Portman said she was unprepared for the role.

"It didn't feel like courage or daring that drew me to it. I was so oblivious to my own limits that I did things that I was woefully unprepared to do. And so the very inexperience that in college had made me feel insecure and made me want to play by others' rules now was making me actually take risks I didn't even realize were risks," she said. "If I had known my own limitations, I never would have taken the risk. And the risk led to one of my greatest artistic and personal experiences, in that I not only felt completely free, I met my husband during filming."