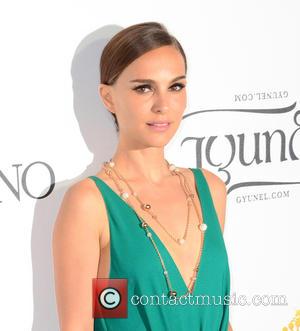 The Oscar-winning actress and the Walk the Line star topped a poll by diet company Forza Supplements to find the sexiest non-meat eaters in showbusiness.

Black Swan star Natalie came first in the list of female vegetarians, followed by Miley Cyrus in second place, Naomi Watts in third, then Alicia Silverstone, and Michelle Pfeiffer. Other women in the top ten include Kate Winslet and singer Ellie Goulding.

The Forza Supplements poll found 67 per cent of women and 38 per cent of men had given up eating meat at some stage.

Discussing her food preferences in the past, Natalie explained that she gave up eating meat during her childhood and has even tried a vegan diet in the past.

"I've been a vegetarian since I was nine and vegan on and off. A good pasta is probably my favourite dish," she said.

Joaquin, who is a committed campaigner for People for the Ethical Treatment of Animals (PETA), revealed he joined forces with his siblings at the age of three to demand a meat-free lifestyle, saying, "There were five kids and we literally screamed at our parents and said, 'We are never going to eat meat again'."

Lee Smith, managing director of Forza Supplements, Britain's most popular diet company, says, "All the celebrity vegetarians on the list look amazing and show you don't need to eat meat to look great and live healthily."

Natalie Portman Explains What Drew Her To 'Jackie' 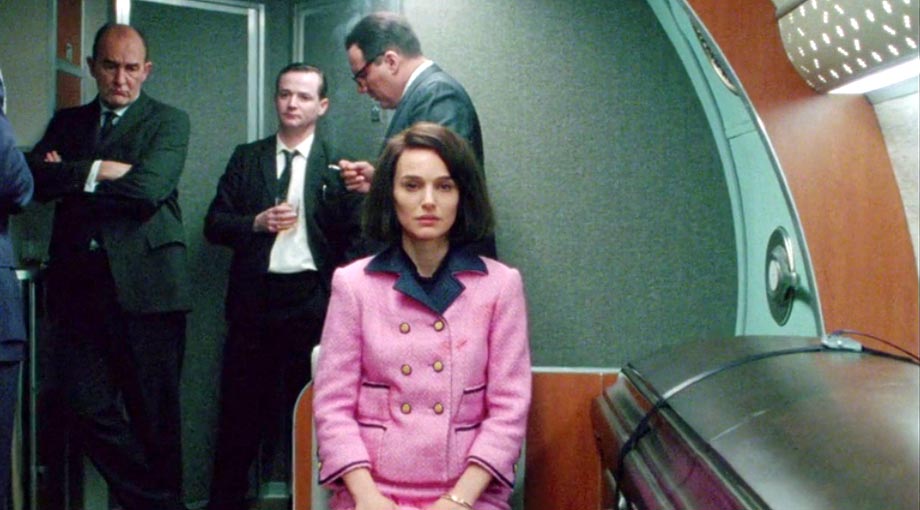