Natalie Portman would add some much needed star power - and good PR - to the beleaguered Steve Jobs movie.

Despite the loss of Christian Bale and change of studios, it seems there's still life in the Steve Jobs biopic yet. We reported earlier this week that Universal Pictures had paid around $30 million to take the unwanted movie off the hands of Sony, though Aaron Sorkin and Danny Boyle were staying on-board. 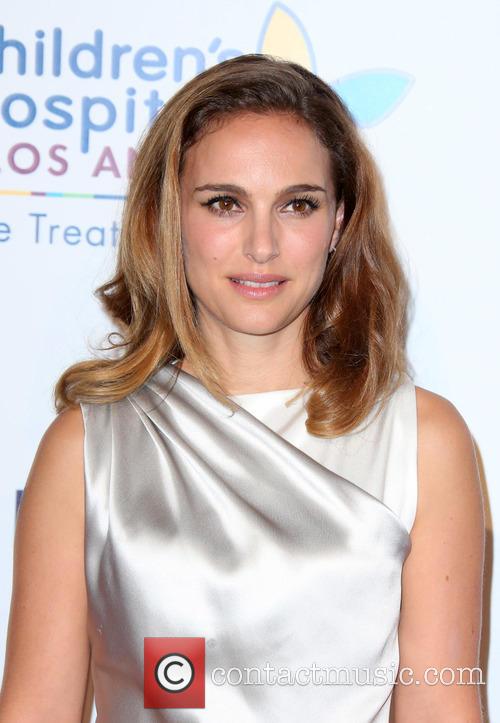 Michael Fassbender has been hired to play the Apple genius - a definite plus point if not a little underwhelming - though things just got even better. According to Deadline, Oscar-winner Natalie Portman is in talks to play a major role in the movie.

More: Steve Jobs movie in turmoil as Sony pulls out - Universal on the prowl

The movie is being written by The West Wing's Aaron Sorkin, based on Walter Isaacson's best-selling biography. Jobs' story will be told in three long scenes, each documenting one of the tech icon's famous product launches.

The film is being produced by Scott Rudin, Christian Colson, Mark Gordon and Guymon Casady.

Portman has certainly been busy as of late, working on her first directorial effort, A Tale of Love and Darkness - an adaptation fot eh celebrate Israeli writer Amos Oz's memoir.

She's also been working as a producer on Pride and Prejudice and Zombies and stars in Gavin O'Connor's upcoming Jane Got A Gun, as well as a couple of Terrence Malick pictures.