Natalie Portman's Husband, French Choreographer Benjamin Millepied, Is Set To Help Launch The Cannes Film Festival On Wednesday (13may15) By Presenting A Ballet Piece Set To The Soundtrack Of Alfred Hitchcock's Vertigo. 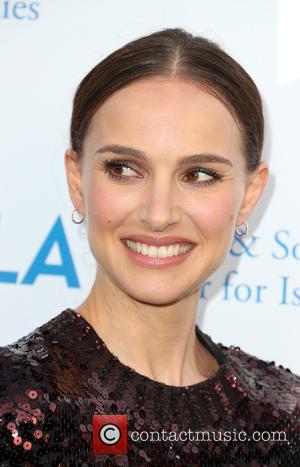 The dancer, director of the Paris Opera Ballet, has centred the five-minute piece around a sequence in 1958 thriller, featuring James Stewart and Kim Novak.

Millepied says, "It's the best film score. Herrmann's music lends itself to dance and is very beautiful."

Millepied's actress wife Portman will also be a big presence at Cannes - she'll unveil her full feature film directorial debut, A Tale of Love and Darkness, which will screen out of competition.