Natalie Portman (born Natalie Hershlag, 9.6.1981) Natalie Portman is an Israeli - American actress, who first came into the public eye with her role as a child actress in Léon.

Childhood: Natalie Portman was born in Jerusalem. Avner Hershlag, her Israeli father, is a doctor and her American mother, Shelley Stevens, is now Natalie's agent.

When Natalie was three years old, the family moved to the United States, from Israel and her father continued his medical training there. Whilst the family resided in Washington, D.C., Natalie attended Charles E. Smith Jewish Day School. However, the family relocated briefly to Connecticut and then settles in Long Island, New York when their daughter was nine.

Natalie Portman famously missed the premiere showing of Star Wars: Episode I in order to study for her exams, to graduate from Syosset High School. She later studied at Harvard College and graduated with a psychology degree.

Acting Career: Natalie Portman took up dance classes aged four years old. When she was 10, she was invited to become a child model, by an agent of Revlon. However, Natalie turned down the offer because she wanted to concentrate on dancing and acting.

At the age of 13, Natalie Portman auditioned for the role of the young girl in Léon and got the role, starring in the film alongside Jean Reno and Gary Oldman.

Amongst her smaller roles of the 1990s, Natalie Portman appeared in Everyone Says I Love You, Mars Attacks! and Heat. The producers of William Shakespeare's Romeo + Juliet turned her down for the role of Juliet, arguing that she was too young.

Portman starred as Anne Frank in the Broadway production of The Diary of Anne Frank in 1997. In 1999, she also appeared in Anywhere But Here. She initially turned down the offer of the role, as the script contained a sex scene for her character Ann August. However, Susan Sarandon demanded a re-write of the script. Portman was eventually nominated for a Golden Globe for her performance in the film.

Natalie Portman's biggest break came when she was cast as Padmé Amidala in Star Wars Episode I: The Phantom Menace, the first in the Star Wars prequel trilogy. Following on from this, she starred in the romantic drama Where The Heart Is, before continuing her education at Harvard University. The filming of Star Wars Episode II: Attack of the Clones took place in Portman's summer holiday in 2000. The next year, she starred alongside Meryl Streep, Kevin Kline and Philip Seymour Hoffman in a New York City Public Theatre production of Chekhov's The Seagull.

In 2004, Natalie Portman featured in Garden State, opposite Zach Braff, who is famous for his role in the sitcom Scrubs. She also appeared in another independent film, Closer, which won her a Golden Globe for Best Supporting Actress, as well as an Oscar nomination for the same title.

The final installment of the Star Wars prequel trilogy, Star Wars Episode III: Revenge of the Sith was released in 2005. Natalie Portman attended the premieres for the film with a shaved head. She had had to shave her hair off for her role in the adaptation of Alan Moore's V for Vendetta.

In 2005, Milos Forman cast Natalie Portman in Goya's Ghosts without having seen her work, on the basis that she looked like a Goya painting. The next year, she portrayed Anne Boleyn in The Other Boleyn Girl, alongside Eric Bana and Scarlett Johansson.

In 2007, Natalie Portman could be seen in the children's movie Mr. Magorium's Wonder Emporium, opposite Robin Williams.

Natalie Portman lent her voice to the character of Darcy, Bart Simpson's first girlfriend, in the 18th series of The Simpsons.

Personal Life: Natalie Portman has been romantically linked with a number of male actors, including Jake Gyllenhaal, Gael Garcia Bernal and the musician Adam Levine. She also started dating Devendra Banhart after appearing in the video for 'Carmencita.'

The actress has pulled out of the Genesis Prize ceremony over violence in the nation.

Israel's answer to the Nobels, the Genesis Prize Foundation has been forced to cancel their upcoming prize-giving ceremony due to the fact that winner Natalie Portman no longer wishes to attend after recent conflicts within her birth nation. It's certainly a difficult time for a lot of Israeli-born stars.

Natalie Portman at the 'Annihilation' premiere

Known by some as the 'Jewish Nobel', the Genesis Prize ceremony was due to take place in June, but the 36-year-old actress has reached out to the organisers to explain just why she will not be flying to the country for the celebrations.

More than ten years on, she has a few new rhymes for the nation.

Natalie Portman may be well known for her elegant film roles in the likes of 'Black Swan' and 'Star Wars', but she's still got an amazing sense of humour. She proved as much with a profanity-laden rap during her stint as guest host on 'Saturday Night Live'. 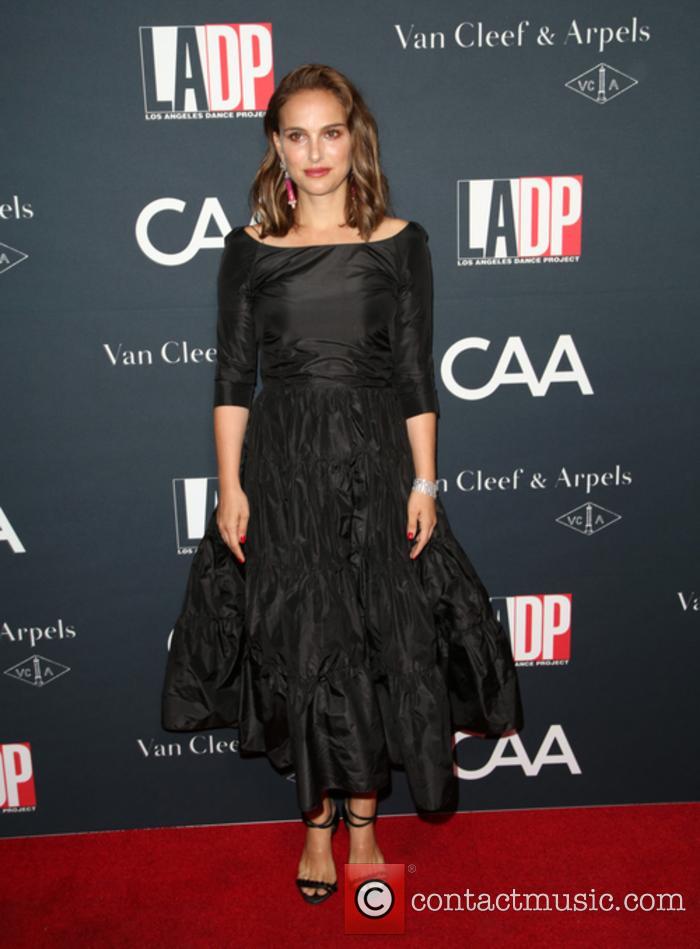 The 36-year-old returned to 'SNL' with another hilarious rap number along the same lines of her last venture on the show in 2006. Her ultimate hip-hop music video is intertwined with her interview with Beck Bennett's character.

By Charlotte Court in Lifestyle / Showbiz on 22 January 2018

The award-winning actress was speaking at a Women's March event

As the discussion of sexual harassment in Hollywood continues - and campaigns including #MeToo and TimesUp push forward for everyday women - more and more female actresses are joining the conversation with their stories. Now Natalie Portman has spoken up about how she was sexually terrorised as a child after the shooting of her first feature film.

The Black Swan star took to the stage at Saturday’s Women’s March (20 Jan) in Los Angeles with fellow actresses Eva Longoria and Constance Wu and spoke about her experiences growing up as a child star.

Continue reading: Natalie Portman Describes How She Was "Sexually Terrorised" As A Child Star

The movie, shot at Austin City Limits, will make an impact at the city's other big event.

The new music drama from Terrence Malick, 'Song To Song' starring Michael Fassbender, is set to premiere on the opening night of the 2017 SXSW Festival this weekend, celebrating the Austin music aesthetic that the movie is all about and setting the course for a phenomenal event.

Austin, Texas is one of the greatest cities for music in the world, playing host to two major music festivals each year; SXSW and Austin City Limits. It so happens that filmmaker Terrence Malick shot his latest movie 'Song To Song' at the latter in 2012, and they are bringing it back to Austin with a screening at the 24th edition of SXSW today (March 10th 2017). 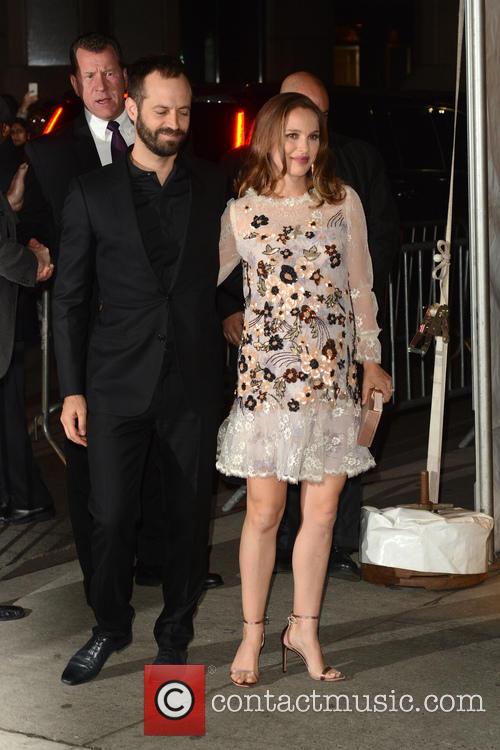 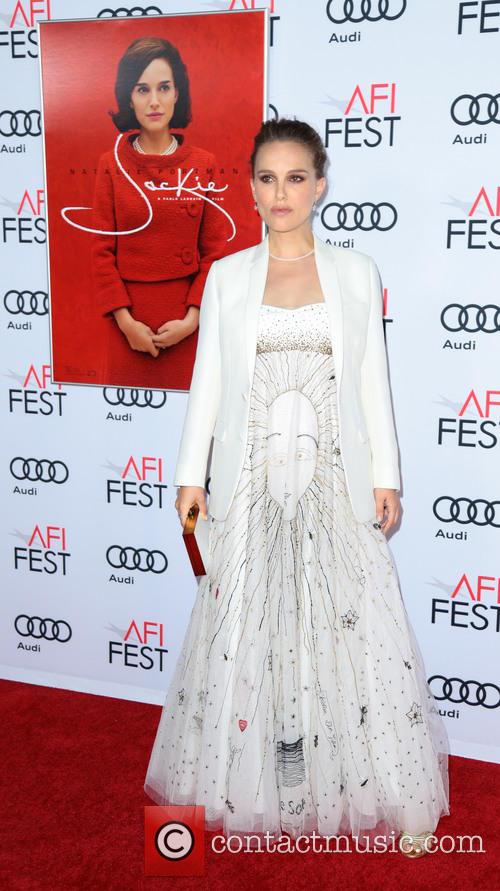 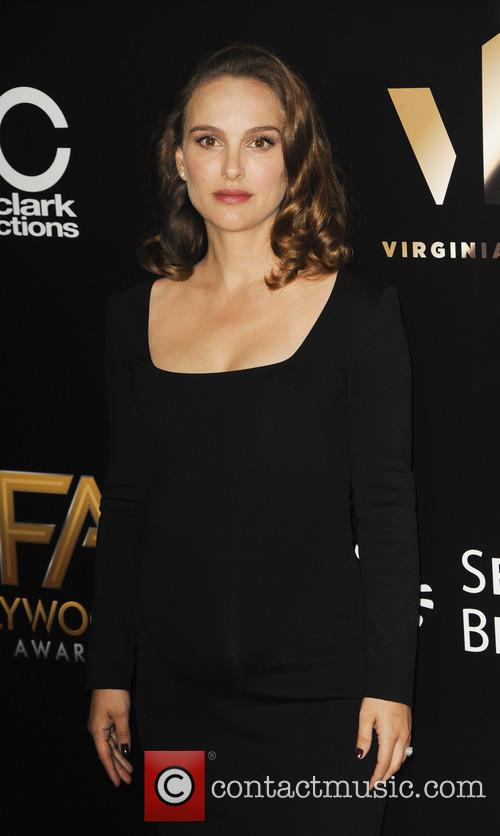 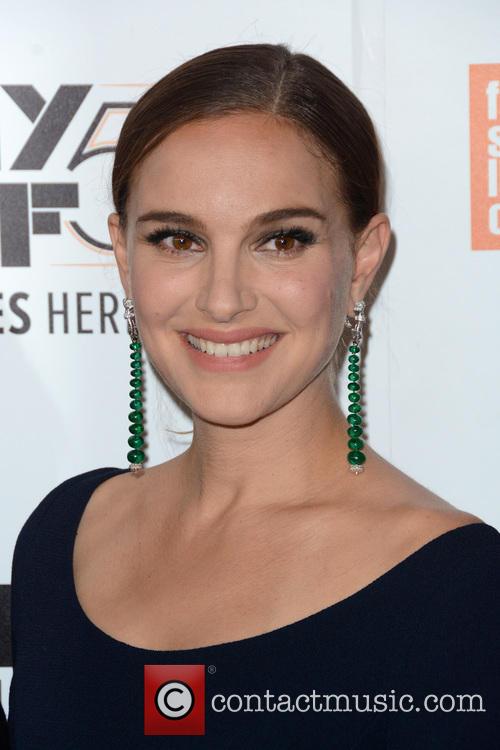 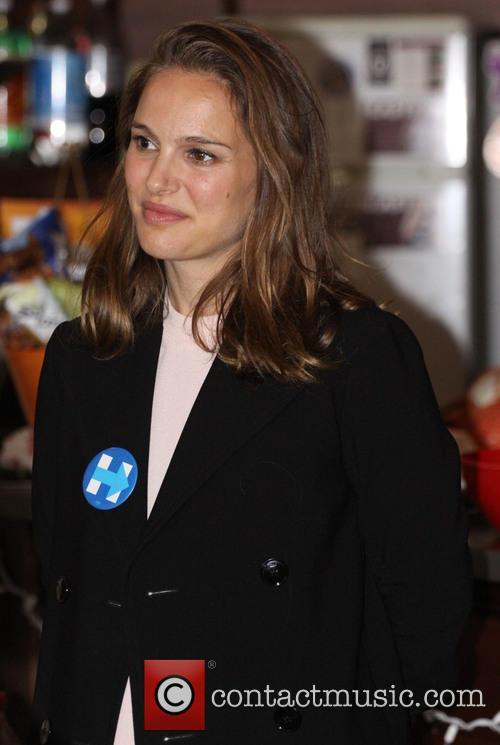 Here’s what you need to know about Natalie Portman’s new film, ‘Jane Got A Gun’.

Natalie Portman is taking on a whole new genre with her latest film, Jane Got a Gun. The trailer for the upcoming movie was released earlier this week and it bears all the hallmarks of an epic Western including gun slinging, shoot outs and a torrid but ultimately ill-fated romance. 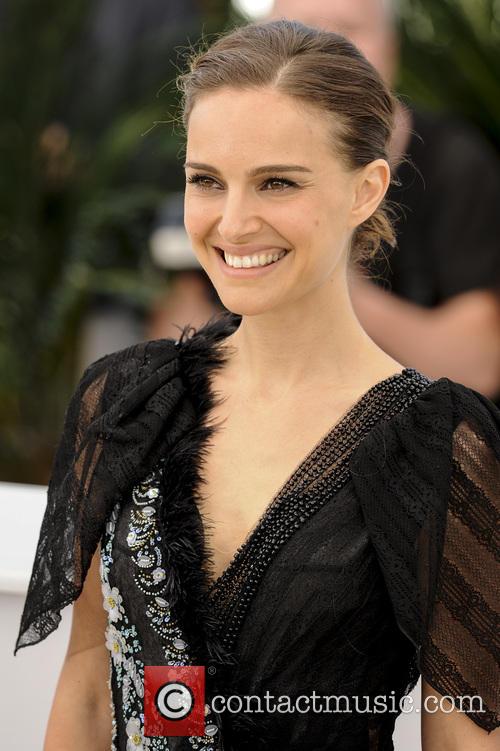 Natalie Portman at the 68th Cannes Film Festival in May 2015.

Continue reading: ‘Jane Got A Gun’: Everything You Need To Know About Natalie Portman’s New Western

Oscar-winner Natalie Portman is to play Jackie Kennedy in Darren Aronofsky's forthcoming movie about the aftermath of the JFK assassination. Aronofsky will produce 'Jackie', whoile the Chilean filmmaker Pablo Larrain will direct. 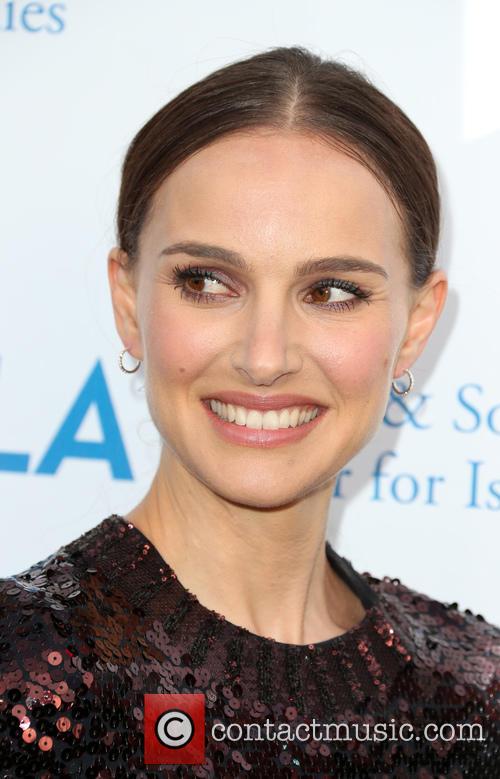 The film is being pitched to investors at the Cannes Film Festival and is unlikely to be ignored with Portman attached. Her last collaboration with Aronofsky - Black Swan - won Portman the Oscar for Best Actress. 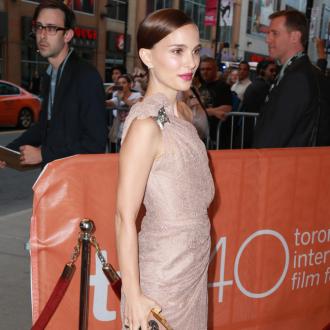 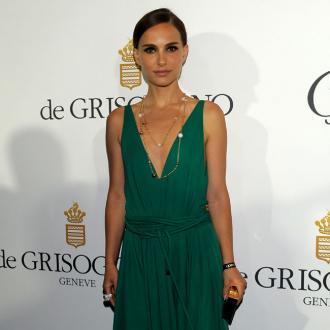 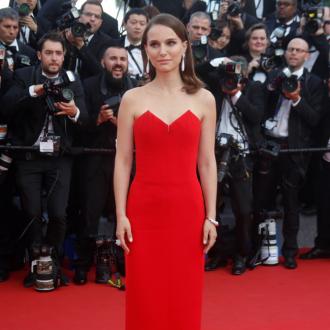 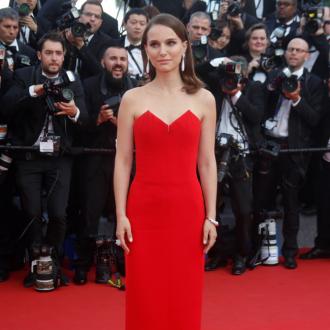 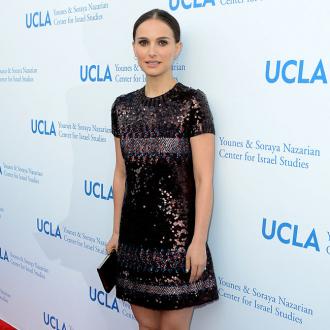 Natalie Portman thinks her Oscar is 'a false idol' 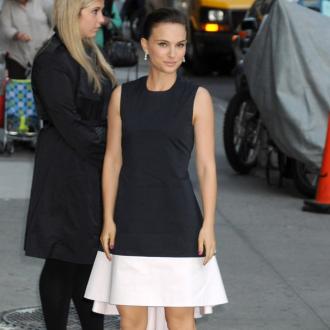