The trio are latest surprise guests to join Swift onstage during her '1989' world tour. 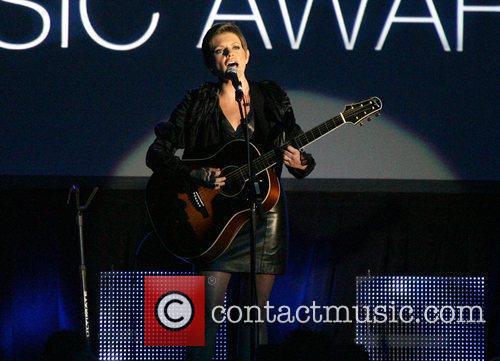 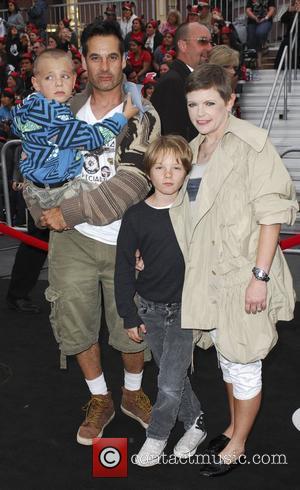