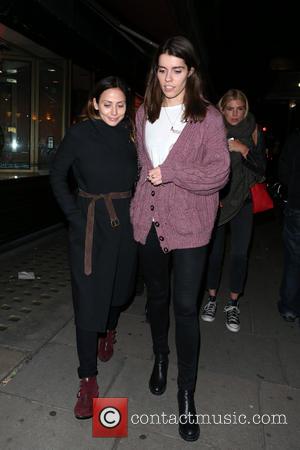 Singer/actress Natalie Imbruglia is set to make her U.K. stage debut in a revival of Things We Do For Love next year (14).

The Torn hitmaker will play Nikki Wickstead, a character who finds herself in the middle of a love triangle, in the production of the Alan Ayckbourn play, which will run at the Theatre Royal in Bath, England from 16 to 26 April (14), before embarking on a U.K. tour.

Imbruglia first hit the small screen in Australian soap opera Neighbours in 1992 and made her film debut in the 2003 comedy Johnny English, opposite Rowan Atkinson.

She took up drama classes earlier this year (13) to improve her acting talents.