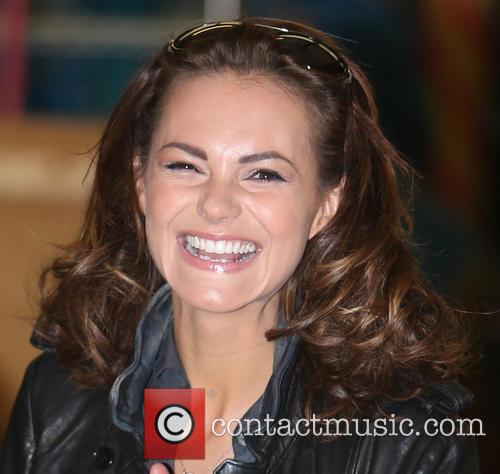 Continue reading: Who's Boogying Their Way Into The Final On 'Strictly Come Dancing'? [Pictures]