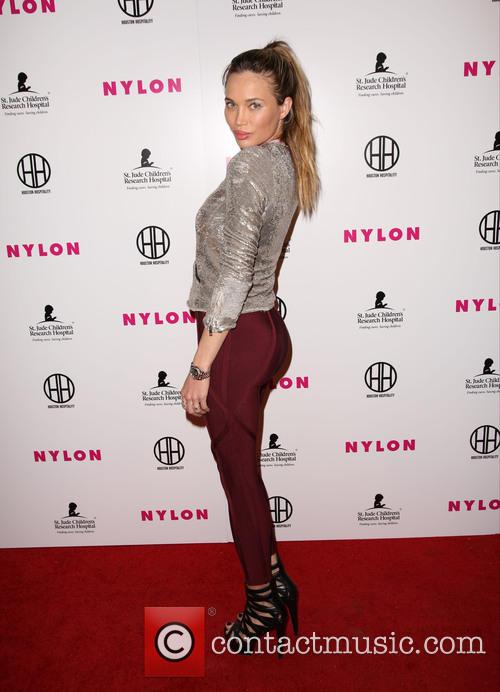 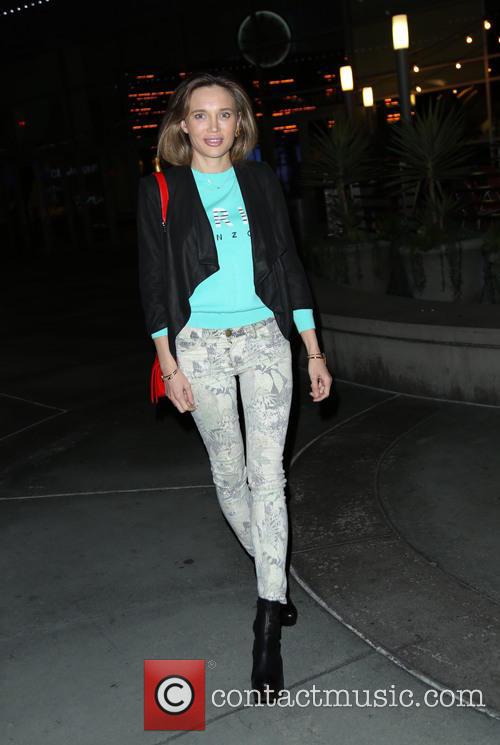 In 1998 came the news that the estate of the Duke and Duchess of Windsor was to be auctioned off. No one was more interested in this news than Wally Winthrop, who discovers the romantic story of King Edward VIII and American socialite Wallis Simpson. Wally, who is trapped in an unhappy marriage, is enchanted by the way the unlikely couple were in love and she dreams of being in a love like that. She becomes obessed with Edward and Wallis and begins researching into their romance, by travelling to various places that the couple frequented and even visiting several auctions of the Windsor estate.

In December 1936, the UK was left reeling after the news that King Edward VIII would abdicate the throne, after only 326 days served as the head of the country. The reason for his resignation was so he could successfully marry two times divorcee Wallis Simpson, an American socialite, who would never be accepted because of her previous failed marriages. 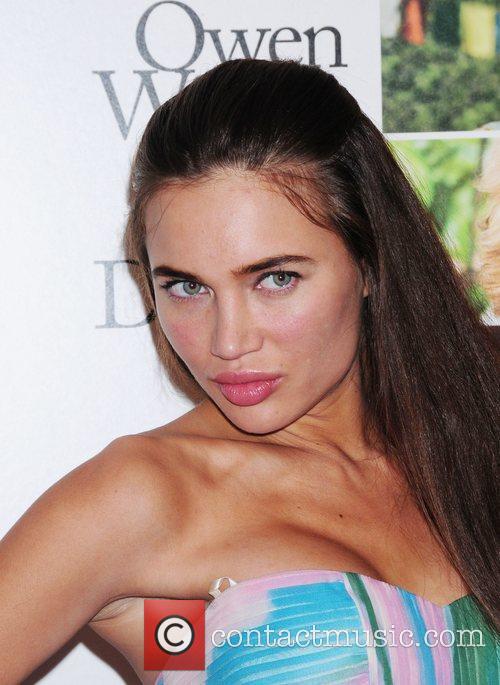