Dormer, who plays Margaery Tyrell in 'Game Of Thrones', reckons that men and women are both under scrutiny for their physical appearance.

‘Game Of Thrones’ star Natalie Dormer has spoken out in defence of the movie and TV industry over claims about the objectification of women, claiming that men are just as likely to be under scrutiny for their age and physical appearance.

Dormer, who plays Margaery Tyrell in the massively popular HBO fantasy drama, has told the Radio Times in a new interview that the visual nature of television and film inevitably means that both sexes will be under the microscope when it comes to their looks. 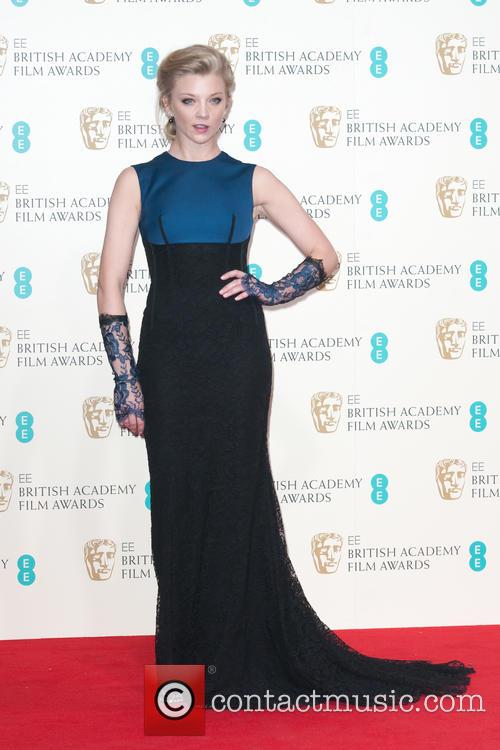 “My personal experience has been to work on phenomenal jobs in which the men are objectified as much as the women,” she said. “Actors suffer from it, too: wasn’t there a thing about Aidan Turner in ‘Poldark’? It’s a visual medium, so to a certain extent you get judged on the way you look.”

She also reckons that the phenomenon doesn’t prohibit anybody from necessarily getting ahead in the world of TV or film. “I believe that perseverance will out, that if you're good and you work hard, everyone will notice.”

However, the 33 year old did acknowledge that ageism was a problem in the industry for women. When she was asked about Maggie Gyllenhaal’s recent comments after she was told that, at the age of 37, she was too old to play the love interest of a 55 year old man, Dormer replied: “I haven't got that problem yet! But if you mean there's a double standard, of course there is. Maggie Gyllenhaal has a great career. She might be b****ing about it, but she's navigating it.”

Dormer was speaking ahead of her upcoming leading role in the racy BBC period drama ‘The Scandalous Lady W’, in which she plays Lady Worsley, the 18th century aristocrat who shocked society with a break-up from her politician husband Sir Richard Worsley.

Asked about her thoughts on the character, Dormer said that Lady Worsley’s tale offered an embryonic glimpse into women’s liberation. “This is a story of a remarkable woman in a man's time. She is vulnerable, and then she slowly empowers herself. That's a great arc.”